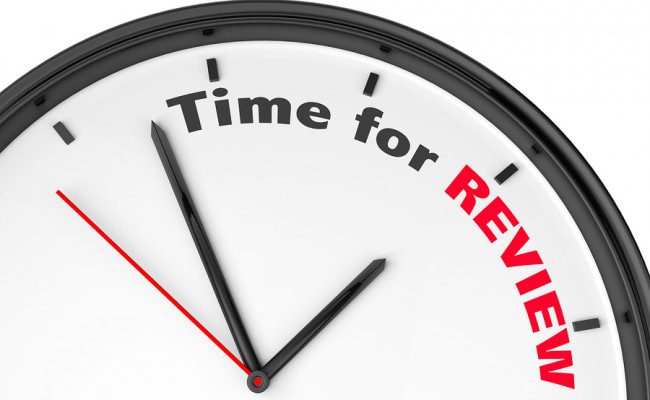 A few weeks ago, I sent out a morning note entitled “Faith or Fear”.

In it I detailed the issues we face today and then wrote that we face “issues” all the time – and have since business and markets began.

I further summarized the idea that we have a choice – we can believe in fear or faith.

I was not speaking in a religious sense but more on the basis of history.  After all, the world has not ended yet after centuries of predictions for the opposite.

This morning, I thought you might like to hear some of those similar thoughts from Dr. Ed as his writing over the weekend suggested some of the same.

I paste them in for you to quote him here:

If you are bearish, you believe in the end-of-day scenario, a.k.a. the ‘Endgame.’  While you may acknowledge that the bull market has lasted longer than you ever expected, you are more convinced than ever that its days are numbered.  The global economic outlook is rapidly deteriorating, in your opinion, led by a soft landing in China, which could turn into a hard landing any day.  From your perspective, emerging markets will continue to submerge.  Commodity prices will continue to fall.  The dollar will continue to soar, which would depress US exports.  The US economy is likely to be dragged down by the unfolding global slowdown, which is on the verge of becoming a recession.  The central banks have run out of ammo, as their ultra-easy monetary policies have lost credibility.  Corporate revenues are already in a recession, in your opinion.  Record high profit margins are overdue to revert to their mean.  Financial engineering was always sinful, and now its practitioners will have to repent.  Needless to say, stocks are grossly overvalued, and a meltdown is imminent.  A bear market might have started in August, with the recent relief rally being the last chance to sell everything before Armageddon, which is looking increasingly likely in the Middle East.”

Therein lies the battle.  Logically, one could find solid arguments to support either of these scenarios.

We all know by now which scenario gets press, which one gets attention and which one is shunned as “seeing through rose-colored glasses” or “overly optimistic.”   I hear that often.

But history suggests which of these scenarios is most likely.  We have historically overcome everything.  Each hurdle, setback, disaster and roadblock.  Indeed, there have been terrible times – but all have reverted back to being ok, growing again and learning from previous setbacks.

We stand on the same side given the current flood of terrible events to fear.  We suspect they represent yet another dip along the way.

Indeed, I have hoped for even deeper setbacks but fear seems to rise so quickly these days, the pace of selling has shifted.  Years ago, it was all about months and months of corrective action before the weak hands finally gave up and fear peaked.

Today, it is seemingly over in days.

Fear rises, high-speed traders pounce, fund holders liquidate, stocks opening down double-digits explode and news goes red.  It is merely my opinion that old-timers like me are having to learn a new lesson.  We come from a day that things took time.

As it relates to fear and selling today – that has changed.

I continue to suggest that we are witnessing a new secular bull market.  It is heavily doubted still each day – just as it was in 1982-83 during the early years of the last secular bull.  It too began shakily and had several tests before it blossomed.  Recall it took nearly 14 years before the public really took the bit and charged into their mutual funds and online trading.

My views on the bigger picture remain optimistic.  I have stated in many notes that it is the problems which crop up – the very issues we fear – that create the opportunity for solution and growth.

I have stated one element which can serve us productively that differs from the main stream view of the “age” of this bull market.  I stand by the idea that it began in late 2013 / early 2014 when our old highs from 2007 were breached.

It matches the 1982 playbook as reviewed in many videos and charts this year already.  From the mid-70’s to 1982, markets then were simply recovering from the setbacks from the previous highs.

The first five years of the rally off the 2009 “Devil’s Doorstep” lows were merely recovering to the previous highs.

When new highs were reached, the new secular bull market began by definition.

It is far from long-in-the-tooth.

We must embrace the setbacks as opportunities to patiently build.

I remain hopeful we see a bit more of it during the current earnings season.

Look for 2 or 3 (or 4) day setbacks to now build as we look through the haze of earnings and press and media angst.

Remember what Warren taught us, “In the short-term, the market is a voting machine.  In the long-term, it is a weighing machine.”

Thanks to Dr. Ed for his weekend insights on faith and fear.

More soon with another fresh video review this week.