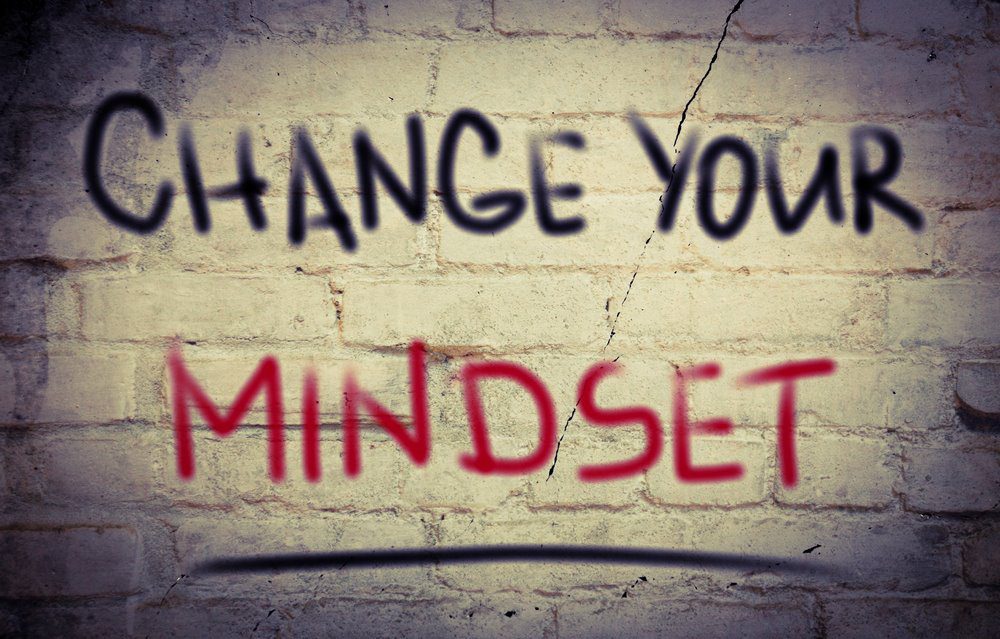 First, I wish you and yours a safe, relaxing and very enjoyable Labor Day weekend.  It seems like just yesterday, I was wishing you a Happy Memorial Day.

The latter starts the summer and the former ends it.

I say that because history tells us – many years from now – that stock prices will be higher than they are today.  Likely substantially higher.

I don’t know how it has unfolded over the years.  This great land of great people, where so many are full of ingenuity and grand capacity, has gotten so far off track in their ability to think for themselves that I feel terribly bad for those currently suffering from fears over China.

Be assured of one thing:  The hedge fund boys and Wall Street houses are happy that you are afraid again.  Indeed, they may even take steps in the near-term to help you stay more afraid.  Their toll gates are moving in overdrive.  Feeding off the fear.

Likewise, they will be more than happy to buy things up on the cheap.  They will be happy to take companies private after seeing their stocks being pummeled – only to sell them to you again later – on the new IPO – at huge premiums.  Be confident it is a good living.

Rest assured in another few weeks, we will see yet another wave of mergers – companies buying companies that just 6 weeks prior would have cost billions more.

We don’t have a broken economy – but we can break it if we choose.

Our problem now is broken mindsets.

Almost robotic in nature, our reactions have become far more brain-dead than normal.

The issues I lay out in this note will help clear the cobwebs so easily accumulated when we soak in the fear – again.

So with that as a back-drop, let’s get rolling.  Good with you?

The goods we export to China make up less than 1% of our GDP annually.  The 1,100 point down move Monday before last was equal to 5% of our GDP.  Sound logical to you?

The idea that China is not growing at the rate “the experts” thought it was should not be a surprise at all.  Anyone reading these notes since 2010-2011 would have seen this as evident.

The fact that many are now coming to the same conclusion – oddly – is a good thing.

The pummeling that commodities have taken is a good thing for the US and many other countries around the globe.

Be assured the fact that every single commodity is far cheaper today than it was a year ago – is a good thing.  You will see those results in later quarters as margins at many levels will hav e a platform from which to expand.

Take advantage of it while you can.

Do you think one single buyer of a new car in the US (and we are in the midst of a record number of them) paused for a millisecond to ponder the conditions in China before driving off the lot?

For the recent massive increases in new mortgage applications – did any of them pause before signing to wonder if China’s growth in their GDP will cause problems?  Seriously?

The latest jobs number was bad?

But this gets a little tricky for the bad news bears so let me take us through it step-by-step:  The print for the headlines was 171,000 new jobs which was immediately cause for massive concern.

Appropriate?  Not even remotely.

You see, June and July numbers were revised upward by another 42,000 jobs or so.  Hence, when one combines the non-headline facts with the bold print hype, you arrive at almost the same number the “experts” expected in the first place!

Jesus, do we truly believe that we will somehow collapse if rates go up to 1%?

Let me explain the other side of the coin.  Imagine for a moment that tomorrow rates started up o n a pathway to say – 4%.

Gasp!  For most of the 80’s and 90’s they were far higher – almost triple that amount on average.

Here is the point:  We have $8 trillion currently sitting in bank accounts earning nothing.  IF those deposits actually started earning money again – what do you think the owners would do?

Walk with me here – $8 trillion earning 4% is $320 Billion in new revenues.  It is said a dollar spent makes 5 round trips in our economy as it moves through the system.  That converts to over $1.5 Trillion in new potential GDP output – or – drum roll please:  an economy nearly 8% larger than it is today – every year – going forward!

Instead – like the monkey in the lab – we have been conditioned to be terrified of something we have l ived with for most of our lives – higher interest rates!

The “experts” told us the dollar was going to plummet.

Now we fear a rising dollar.

The “experts” told us that China would rule the world.

Now we fear every fleeting heartbeat of their slowing economy

The “experts” told us that Greece would be the end of all things.

Now we don’t even remember Greece – and that was just July!

Now we fear both.

The experts told us we had to have gold to save us from guns and growing our own food.

The “experts” told us that we would have too many homes for decades.

The “experts” told us that the latest ISM numbers are crap.

Incredibly, going all the way back to 1997, I see something that is perfectly normal.

In fact, I see data points that have basically been in the same band as we are now for most of the last – well, almost two decades?

Does anyone recall when the world ended in the time window referenced by those charts above?

If not – why are we so friggin’ worried about it now?

I have an uncomfortable answer:  we are acting like the monkey in the cage.

By the way – the last few years of data in those charts all took place during the process of ” China slowing down”.

A Word on ETF’s

In 33 years, it never ceases to amaze me how often the crowd thinks they have it all figured out.

The now painful experience is about something even bigger – “forget single stocks, I only need ETF’s.”  I have stated this from the beginning:  the creation of many of these ETF’s will come back to haunt all who use them.

A week ago Monday we experienced things intra-day that I do not ever recall seeing.  Let’s step back for a moment to check:

There’s no other way around it — last Monday morning, a large portion of the U.S. ETF market experienced a structural crash. (Believe me I cringe using that word because it smells of hype.)

But here is the point:

Our friends at BeSpoke define it as such:

How else would you categorize it when an ETF like the S&P 500 equal-weighted RSP fell 43% on decent volume and took over 30 minutes to recover?

Now, this ETF tracks the 500 stocks in the S&P 500 on an equal-weighted basis instead of on a cap-weighted basis, and its underlying index was down well under 10% at its lows on Monday morning.

We have witnessed nearly precisely what we suggested when the summer began…and now the summer is ending.

We stated very clearly that the summer swoon should first not be feared – it is why we had a ton of cash.  Second, we stated on several notes that the ideal time would be the latter stages of August when the fewest number of people would be watchinig.

The high speed algo traders have stunk up the joint – and performed well chewin g each other up over the last few weeks.

There may be a bit more to go.  Let’s be patient and take advantage of same!

Meanwhile, as we head into the final weekend of summer, take a moment and ponder these thoughts from long-term investors who are far, far more brilliant: