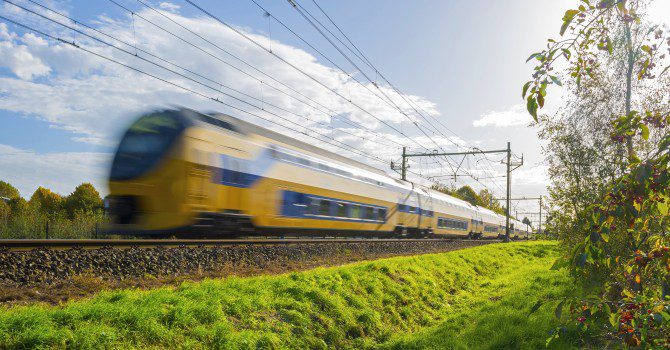 Just as we begin to flex our muscles from the summer break and into the meat of the media frenzy of the Q3 earnings season, the Holiday Haze is gently rolling toward the horizon.

Decorations already adorn the shelves at many retailers.  Holiday parade signs are being scheduled and Santa and the reindeer are prepping for much work.

Soon, we will be hearing the hourly chant of retail sales and how terrible it is compared to the millisecond year over year comparisons.  Call me a nut but I do tire of the media process of slicing and dicing, scaring all who read and then – well, turning out to be totally incorrect.

This on the heels of terrible he adlines after the number missed its mark last month.

Then, we were told all was lost, the recovery had failed and that rates could never rise with so many not working.  The Fed was assuredly hemmed in and markets had nowhere to go but continuing on a downward trek.

Snap forward a month and – you guessed it – nearly the opposite is being chanted about today.

The weekend was full of noise about the bull market in the Dollar and the soon to be treacherous landscape of the bond market.

This of course, is the same bond market the crowd trampled over each other to flood into last month.

You should recall the charts we sent of the mass exodus from equities and into bonds, if not, you might want to go back and look at it again.

ISM readings coming out of the summer haze were light.  The press leapt all over the data as another sure sign the world was on its last breath.

What they missed of course was the 3 to 6 month averages.  One needs to take a broader view of some numbers over others – versus a 30-day snapshot.

The latest ISM services number last week was the highest in months – funny right?  Then again, as you might expect – that was bad news too because it was once again a “sure sign” of something terrible.

Last month it was all about the slowdown and recession.

This month it is about the rise in rates – and how that will crush the world.

A Quick Lesson on Rates

Many think that the Fed controls rates.  Not.

When the bond buyers are afraid and money is flooding the bond buying binge, rates can be low because far more dollars want bonds (and the “security” of same) than bonds offered.

As such, the borrower (seller of bonds) can remain in control and take advantage of that fear by grabbing lengthy pathways ahead with low rates as the buyers will take lower rates when they are afraid of the future.

On the other hand – as the fear subsides and the dollars are sopped up by avalanches of bond offerings, the borrowers find that the willingness to take a low yield subsides as the same pace as fear drops.

It is in this framework that rates are set – not at a Fed meeting.

The eventual Fed meeting is merely a matter of raising rates to match what the market has usually already done.

Is it working?  Sure it is.

Dr. Ed reminds us this morning that 10-year yields have risen 29 basis points since the last Fed meeting.  Indeed, the market has already raised rates by the quarter point now expected at the DEC meeting.

Remember this – many years from now, when we have learned that we can surely exist with more normal interest rates – we will thank our lucky stars for the massive amount of fear that has been the underlying foundation of this recovery since the 2008-2009 debacle.

It is fear which permitted massive windows of time of rock-bottom rates.

It is fear which allowed the entire world to refinance.

It is fear which opened the door to massive balance sheet restructuring and debt costs now lower for companies across the land – more so than at any time in history.

Long-term investors should pray for more of it…pray for another washout and more red ink.

Then, as we have seen every time since, take advantage of it.

There will be a time when it is gone – fear.

It will be tougher and tougher to buy because dips will be smaller and quicker.  This is the evolution of a secular bull market.

For the first many years of its existence, the entire purpose it to make sure you do not believe it is here.

More later…charts and data coming this week as well as the Q3 video update we are producing for you as a prep for 2016 thinking and framework.