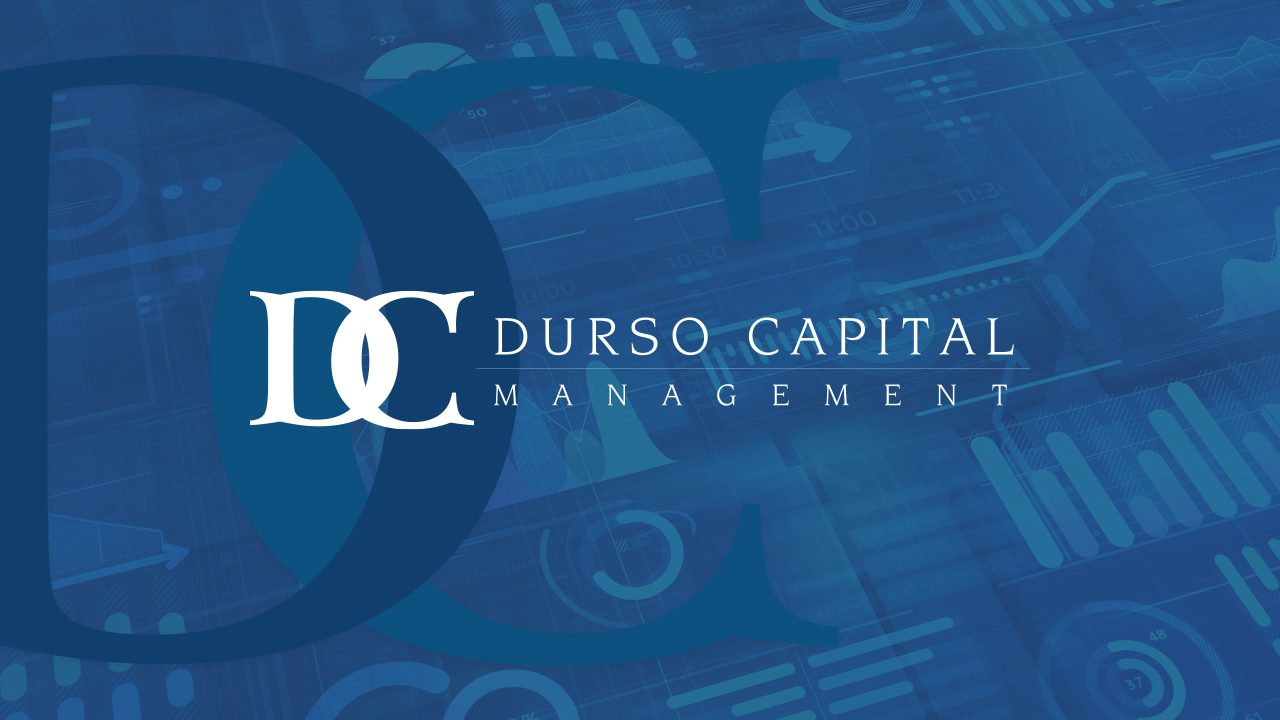 I recently read a Forbes Magazine article by Michael Schmidt dated August 27, 2013 named Don’t Take Dividends for Granted. The name itself caught my attention. Now reading an article from 2013 may seem quite dated, but knowing that companies have been paying dividends to their shareholders since the 1600s makes the article appear a bit more timely, if not cutting edge.

Investors looking for income can find one solution in buying companies that steadily pay dividends. Good companies tend to pay dividends year-after-year, with many increasing their dividend payouts. Stocks that not only pay a dividend, but also increase those dividends, historically have proven to be less sensitive to market volatility while actually performing better than those that pay no dividends at all. In relatively recent years, however, many in the market have lost sight of the benefits of dividend paying stocks and have turned their focus to growth stocks.

Since 1926 dividends have contributed to at least 45% of the total return of stocks in the S&P 500, but dividends are not as sexy or seductive to many investors as the potential for big growth in the stock’s price. And much of the media noise focuses on those companies that project great things moving forward. When the market is growing, and it’s easy to pick a stock that is increasing in value, it is easy to shun companies that pay dividends while moving little in stock price. However, when market volatility or downturn hits, many investors holding the growth positions flood back into the companies that pay the higher dividends.

What are Dividends and What Kind of Companies Pay Them?

Companies are not required to pay dividends. Typically when a company is mature and stable and doesn’t need as much reinvestment back into the company for growth, it can take advantage of the ability to pay a portion of the company’s earnings back to the shareholders in the form of dividends. The company’s board of directors declares the dividends to be paid to the shareholders. Companies that not only pay dividends consistently, but also grow the amount paid have historically performed better than those that pay no dividends or don’t increase them.

Remember the late 1990’s? The tech boom was crazy. Companies carried extremely high valuations while not making any money – and that was a good thing? Growth stocks were all the sizzle. Money flowed out of income/value stocks and into the growth stocks. This fall from grace of income/value stocks lasted right up until the tech bubble burst. As the tech giants started to fall, money flowed back into the old, boring dividend paying companies.

My Dividend is Better Than Yours

Just because a company pays a 5% dividend, that doesn’t necessarily mean it is better than a company that pays a 3% dividend. There are a few points to analyze when looking at the two companies, such as:

In the Forbes article, Michael Schmidt reports “while the difference in total return is nominal between dividend payers and dividend growers, just paying a dividend at all added nearly a full percentage point of total return over time. Dividend growers not only added value, but experienced far less volatility during both bull and bear markets from 1996-2012. The most compelling proof indicates companies that cut their dividends over this time period were twice as volatile as those that increased their dividends.”

For investors who follow the financial media and the potential stock darlings of the day, dividend paying stocks probably don’t generate much interest. Even though a steady dividend income is nice, the sexy and seductive potential of big gains is often too hard to resist. However, for long term investors and based on historical performances, dividend paying stocks add value to a portfolio while experiencing less volatility, and solid companies that routinely increase their dividends truly excel. 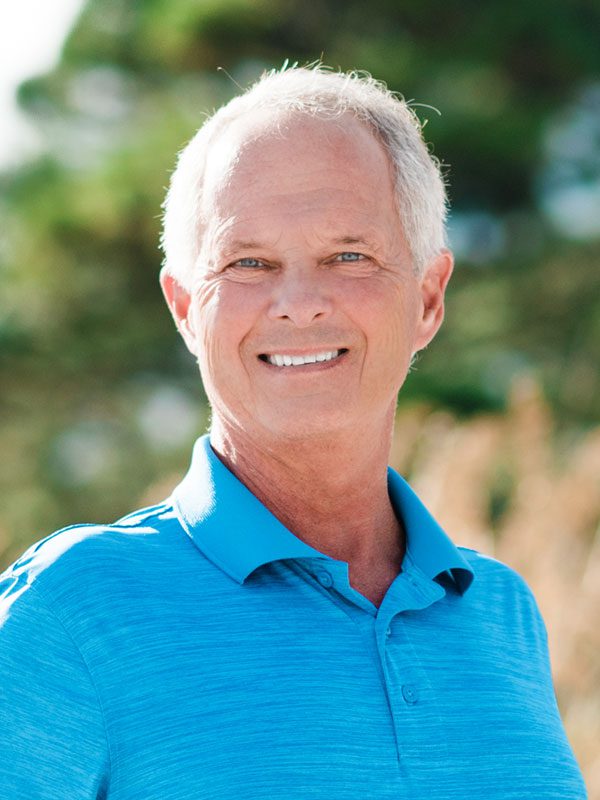 Charlie and wife, Lori, have been married for over 35 years and are extremely proud of their two children, Chuck and Jordan.  The Bowers family has been enthusiastically engaged and active in the Fort Mill and surrounding communities for over 25 years. Now in the financial world, Charlie considers himself a “recovering engineer”, having BS, MS, and PhD degrees in Chemical Engineering from the University of South Carolina.

Charlie developed a special desire to help families understand and implement sound financial and retirement strategies after seeing the strains and difficulties of life experienced by Lori’s mom and dad.

Two of Charlie’s ongoing personal challenges are: to grow up to be like his children, and to be one-half the man his dogs think he is.