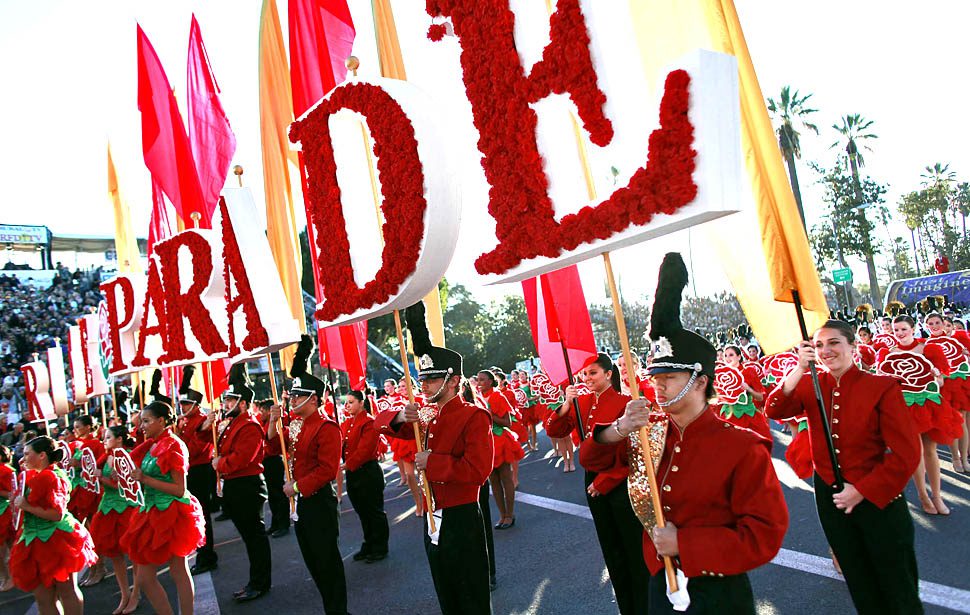 It is difficult to get too worried – no matter the headlines – when you see major-league size acquisitions still taking place.

Let’s face it, the guys over at Dell’s place are not complete fools and they just spent nearly $60 Billion to buy EMC. Warren and friends spent nearly $40 Billion in August.

Let me tell you what happens when markets go through corrective waves like we are witnessing – bouncing some in the last few days.

The pricing adjustment simply feeds into those waiting for opportunity.  So, as always said before – we have a choice:
We can see darkness – or we can see cheap.

Either way, be assured more bad news is always coming.  The moment you think it is all “fixed”, there will be more problems created if need be.
That’s all ok – it is part of the deal.

We have had a nice little pop off the lows and are starting to see the signs of stabilization.  I would like to see more red ink.
Ideally, we would see continued chop as earnings unfold.  While I suspect earnings this season will be softer than usual – they will turn out to be just fine – ex energy.

In the meantime, with the stabilization effort we are witnessing, expect 2 to 3 day setbacks from here to be solid options for building (in steps) as covered on several occasions.  Again, I am simply suggesting that conservative outlook.  I full suspect odds have increased for a run to the finish once we get past the earnings haze.

There are simply too many on Wall Street and in the fund world who are below the returns they need for their bonuses.  That short-term reality will likely turn into a supportive element for any setbacks from here.
Use bad news on earnings as a window to look through the emotional reactions to follow.

I stand by the idea we have covered for months – pray for setbacks.

I have recently sent along charts and video reviews on just about every single sentiment survey we can track.
I have one that should go into your file to make a serious imprint on your mind.  Advisers are now more bearish than they have been in many, many years.

This is good – so check the chart here and print for your files.

So let’s do a quick review of the channels from which we are getting clear indications of fear about markets and the future – most in the vicinty of levels seen back at the end of the world lows in ’08 -’09:

Now that is pretty much across the board.

Does it mean selling is all done – not at all.
Does it hint we are at or approaching the bottoming process setting up for a significant low?

Well, it never goes perfectly but here is what one might want to wish for:
I’d go out on a limb here and suggest that earnings season will be dull – and filled with trepidation.
As the baton continues to be passed from old to new  (noted for many morning notes now), I would further suspect almost a sense of boredom over the next few weeks during the busiest part of the “season”.

I would not be at all surprised to get still a few more ugly down days in here somewhere – likely on some headline company missing by a penny…or a nickel.

As we get toward the end of October I suspect if there is a ton more selling, it will have unfolded.  Lastly, I would think that if we have not already been using bad days/weeks to begin to nibble with the cash levels – we should use the latter stages of the month and into NOV for those shopping lists.
We just have a bunch or orders in under the market and if we get selling – some will be triggered – and some won’t.
We will keep doing so for the next several weeks.

Happy Columbus Day.  Recall that with bond markets closed along with banks – market activity today i s meaningless (good or bad).
Earnings will take the windshield of attention for the next few weeks – use red ink to your advantage.

By the way – one more thing.  The Cubs are in the playoffs.  Game 3 is today.  If you ring me and I don’t answer right away later in the afternoon – I may be watching the game : )  I promise to back back to you asap!
Further, we get blessed enough to get to the World Series, I would fully expect you will see a lack of productivity coming out of Chicago the entire time the Series is playing : )  This place will go nuts.

And….if that shows up in some Midwest economic indicator in NOV and it looks bad – use the red ink to your advantage – and blame it on the Cubs.