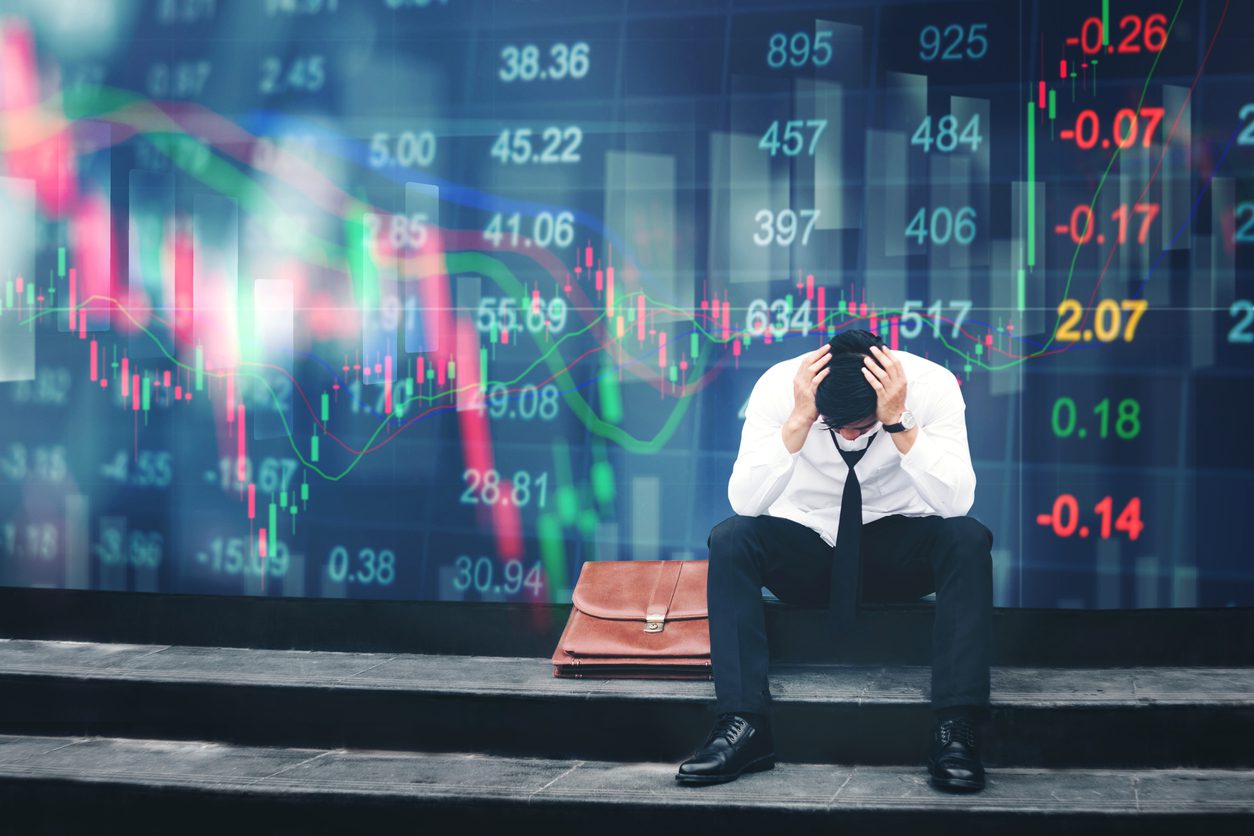 Just for clarification, the purpose of the note was to break what appears to be the ever-expansive fear levels about the future. It was intended to let one realize that part of evolution is indeed – change. Sometimes the fear of change just for the sake of fear makes us assume that the future brought to us from the change will be bad.

Imagine for a moment fearing the first car? The first computer? Or, the first piece of software, the first cloud tool, the first airplane, the first high-rise building or yes, the first smart phone? Of course, none of us would fear any of that change today because a) we have already lived through it and b) now understand what great evolution each of those elements brought to our lives.

Well, mainly because we have entered another version of the twilight zone in recent weeks as markets have gone on tilt. The setbacks we expected as they drove through the first rate hike have been a little more volatile than hoped for, but opportunistic nonetheless.

I bring all of this up because irrationality has no place in the wealth-building process. And we have surely entered the irrational stage. In just the last year or two, we have feared (and ini some cases feared significantly):

I could go for a longer list but am hopeful you get the point by now: insanity is in our midst. Normal investing processes, normal markets, normal business, long-term events creating value over time simply do not unfold in this manner.

The problem with normal? When the markets get themselves into these dizzying roller-coaster rides is almost the exact same time it becomes most difficult to stick to your plan – even as the waves wash over the stern in between swells.

A Lesson From The Ocean

I remember on the first few races I was a part of (we were a crew of 4 to 6 depending on lengths of races), often between wave crests and surely during storms, I would get real paranoid with the amount of water which would find itself at the aft section of the boat. After all, I was no genius but lots of water inside a boat and big waves in the middle of the ocean seared at my brain as fear itched inside.

I was the youngster so I did not say anything about my fear but the captain picked up on it and one night on watch he said, “You know I sensed you were concerned with water levels in the cockpit as we hit those waves earlier.” I smiled in agreement and he added, “You see these holes in the cockpit and aft sections?” I said, “Sure – (knowing what they were for already)”. He said, “I know you know your way around a boat but the key to diminishing that fear during storms and rough seas is that one always steers the boat forward. Stay into the waves, pressing against the wind and the forward movement is what takes away the water levels – just keep that in mind the next time we are in heavy seas: keep moving forward.”

Seems an appropriate thought for where we are now.

An immense number of solid, quality companies are now priced in an atmosphere of grinding, suffocating fear.

As my years grow on me and experience creates the scars needed over time I suppose, one begins to understand that times of fear are inherently times of value.

The problem? Most want to feel good about a decision immediately. Few want to wait a lengthy period of time to recognize that feeling of good job. In the push- button world of today I am convinced each time I see these windows of market volatility, that there is a consistent, self-defeating process attached to it.

Long-term investors eventually learn how to mesh that time and emotion wavelength as one must get comfortable with the idea of this:

I know it sounds like a broken record at times – alas, over a lengthy period of investing – 25 to 30 years – the accumulation of wealth over that time is very often directly related to how well one was able to act when most would not and then be patient enough for the cycle to unfold and provide the rewards for which the investment was made.

Likely a bit more ugliness as we thrash through wasted emotions of fear. Like all those other times, giving into the fear often proves very expensive over time. The investor focused on the long-term will see this as yet another one of those periods where the ugliness hid the value from most. The fear blinded most to the opportunity.

The knee-jerk reactions feel good in “joining the crowd” short-term but they are cold and dreary when new highs are hit later as history proves is the case.

It’s a lunch stop on a long journey. Gather supplies, sift through the value created by the fear and rebuild your energy.

The leg up the mountain after this rest stop will require it.

Patience and discipline: their highest values are attained when they are the most difficult to hold.