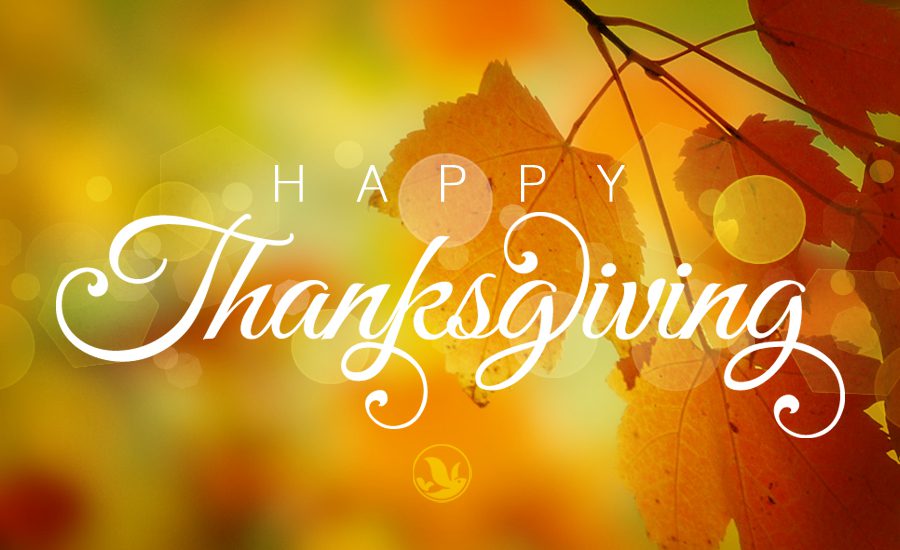 So here we are – the beginning of the Holiday Season 2015. Stunning how fast this year has gone by. Pretty scary how fast it might go by 20 years from now. A blink of an eye as they say.

I want to wish you and yours the very best of the Holiday Season.

Hope all your wishes come true and you are able to spend much time with loved ones.

There are no words that would effectively let you know how grateful I am to be able to be of service to you and yours. It has been an honor and I stand ready to help wherever we can – just send a note or g ive a ring.

Dr. Ed reminds us that each December since 2009 lows has seen a 2.0% rise for the markets. For many decades, it has been referred to as “the Santa Claus rally.”

Many – likely too many – are fearing that with the FOMC set to raise rates, Santa may not come at all. Indeed many more are pretty certain the Grinch will arrive instead.

Chalk it up to the churn this year – the terrible events in Paris – the Syrian issues, terrorist issues, travel warning issues – and the usual fear-mongering perpetuated by the headlines, one after the other.

I am pretty sure we have forgotten what good news sounds like….or feels like.

Thank the Good Lord that we are close to getting a rate hike. It is long overdue and has led too many to feel for too long that something is still wrong with the economy.

I would suggest that whatever little wiggle, sell-off, panic, knee-jerk reaction we get in response to a hike, use it all to your benefit – we will.

My fear? We will get nothing – and the market may just take off instead…leaving trillions in the bank.

Odds are very high that the process of raising rates will be on-going – but so slow in pace that it will take years to unfold. The process of competition and change is creating what many did not expect – opposite in fact.

And besides, the market is no longer surprised about a rate hike.

Remember – elephants don’t bite you on the butt.

How many gallons of ink were spilled warning us of the rampant, runaway inflation we would suffer from QE1, 2 and 3?

Instead we have created a world on the edge of deflation – not from terrible things – but mostly from good things.

In the end, it all comes down to perspective.

Which voice do we want to give an audience too?

We all have two voices wandering around in our thoughts.

One that suggests fear is best – and the other which suggests faith and the idea that for the most part, things turn out ok…or better.

History is filled with examples – but unless we fight hard during times of stress, fear will mistakenly win the conversation.

Many more gallons of ink has been spilled over the idea that earnings are terrible. Chatter about a recession in earnings has been spectacular to watch. Rolling bear markets have hit sector after sector as the churn drives one nuts.

It could, if patience has run dry – cause unnecessary actions that later would likely be viewed as harmful.

The energy sector reported the largest year-over-year decline in earnings of all ten sectors in the market this quarter. A whopping 58%.

This sector is the largest contributor to the earnings decline for the S&P 500 as a whole.

If the Energy sector is excluded, the blended earnings growth rate for the S&P 500 would jump to a positive 5.2% instead of the 1.6% loss the media is so focused upon.

Cheer up – even though this year has stunk up the joint so far, think of it this way:

It’s a lunch stop – a pause, a digestion period. And then back up the mountain of life – and markets.

Have a GREAT HOLIDAY WEEK!

Be safe, travel well and have a great time with family and loved ones

Share This Article:
Filed Under: Resources
Tagged with: Bulls vs. Bears Fall 2015