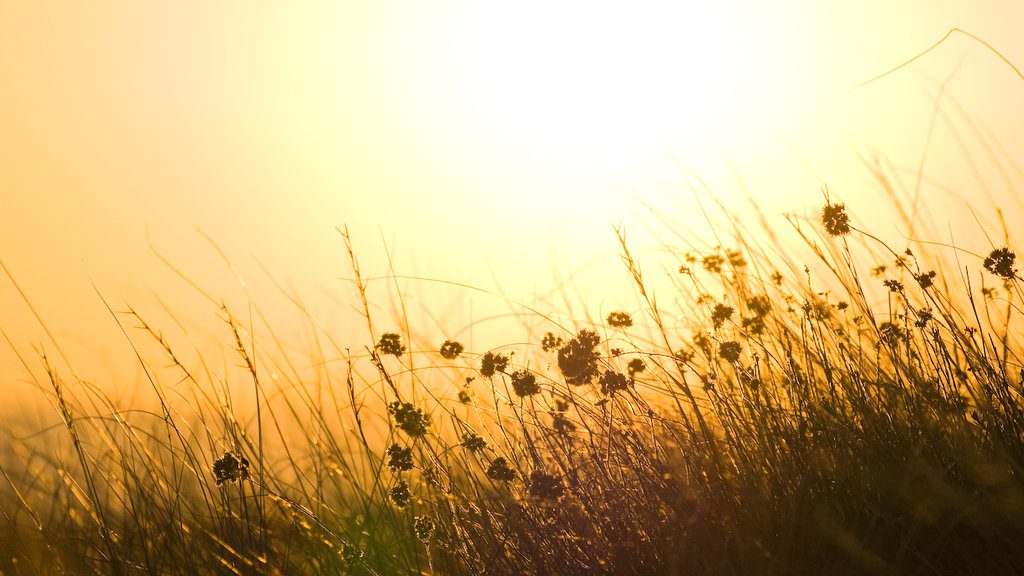 So here we are – the week that brings everyone back from the summer haze.  It’s always a tough week – sort of like that feeling when you don’t get enough sleep.  Expect the markets to feel the jolt of a more effective crowd of traders returning.  Volume should slowly pick back up and this roller coaster ride will likely be heading into its final stages.

Warren Buffett has said, “the fact that people will be full of fear, greed or folly is predictable,  The sequence is not predictable.”

The relevance here implies accepting and recognizing there will be periods of time when markets are behaving irrationally – because people are irrational – and markets are a culmination, an EEG if you will, of a mass of people.

We could go on to surmise – correctly so  – that there is no need to attempt to rationalize illogical behavior.  Be assured there will always be “a reason” coming from experts and the media – to fill time and space.

But in the end, what makes no sense – will still make no sense afterward.

If one is terribly worried about periods like we have seen for the last several weeks, then their planning process may need to be reviewed.  I have often found that when someone expresses deep-seeded fears about “markets crashing” and the like, their planning perspectives are out of whack.

In other words, if you indeed have capital needs in 3, 6 or 12 week (or month) time windows, then why on Earth is that capital even invested in equity markets?

It is highly likely it should not be – but check with your advisor.  If you have done so and your goals are 3, 5, 10 and 20 years from now – then why on Earth would you fret over 6, 8 or 10 weeks of volatile market action.

We have decades of history showing that the record is perfect:  volatile periods in corrective waves are followed – each and every time – by periods of recovery – and then on to new highs eventually.

Sometimes, those periods back up can be just as volatile and “irrational” as the prior periods down.

If proper planning steps are being reviewed and your goals are set, then you would be prepped to use corrective waves as they should be perceived:  Long-term building opportunities…even if in small steps

Think about it for a moment.

Do you really believe that the process we have lived through for decades on end – that process being that we continue to improve, expand and overcome has somehow been dismantled over the last few weeks?

As a very wise investor I have had the honor to be partners with and to learn much from once stated, “Time changes your perspective of risk.”

Well, as the rest of the cr owd crawls back out of the summer haze and thoughts become more clear, we likely begin to recognize that China is indeed slowing – but has been doing so for years – and likely was never really growing as fast as reported.

Once that becomes “understood”, then we likely also realize the numbers we have been seeing from US companies all along were already experiencing “reality”.  Indeed, we likely also see a new round of cost-cutting measures and productivity steps as this volatile behavior almost always produces.

“China Armageddon” will pass – and then be replaced by a monster even more substantial than itself.

Recall, it was just weeks ago when the experts were certain Greece was indeed the end all be all.

Today it is China – it will always be somethin g because it has always been “something”.

But, overlooked in all the hype, is the mainstay of the U.S. economy – the service sector.  It is still quite healthy.

The U.S. economy has been underperforming for years, but that has everything to do with our own bad policy choices. The good news?  That will begin to change in another year!

Even a more substantial slowdown of the Chinese economy would have little impact on the U.S., since China’s purchases of goods and services from us represent a mere 0.7% of our annual GDP.

A few charts from Calafia Beach will help make the poi nts: As the chart above shows, the service sectors of both the U.S. and the Eurozone have been gradually improving over the past year or two (and the U.S. survey beat expectations, 59 vs. 58.2).

This arguably trumps any slowdown in the growth of the Chinese economy. The Business Activity subindex of the ISM service sector survey is still at historically high levels, and doing much better than at any time during the current expansion.

This represents about 80% of our GDP. This is great news. The Employment portion of the ISM service sector survey is still at relatively healthy levels.

This suggests that businesses are reasonably confident about their future prospects. Despite all this good news, the market remains very nervous.

The VIX/10-yr ratio today is higher than any time in the past two and half years (excluding last week).

“What many investors arguably fail to appreciate is that the people selling options to the public are not likely taking on unlimited downside risk by being “naked” short sellers. They are hedging their positions by selling stock as stock prices fall, and buying stock as prices rise (aka “delta hedging”).

If there is a surge of interest in buying stock options, the sellers of those options must immediately establish a hedge by selling stocks. So there is a hedging connection between implied volatility and stock prices: the higher the implied volatility, the more selling of stocks there is, and vice versa.

What all this suggests is that the volatility of stock prices is almost exclusively a function of the market’s intolerance for risk.

Fears, not reality, are the driving force behind volatile stock prices, and the mechanism which links fears and stock prices is hedging (e.g., mechanical) activity, not necessarily a deterioration of the economic fundamentals.

This type of hedging activity has the potential to destabilize markets if mechanical selling overwhelms the ability of natural buyers of stock to respond. But at the same time, the higher cost of options provides a huge incentive for speculators to effectively become sellers of options and (via their hedges) buyers of stock.”

These episodes can be terribly nerve-wracking, but eventually they sort themselves out and the fundamentals reassert themselves.

I suspect that’s what will happen this time too.

Now, I need to get to work on finding those good deals at cheaper prices.

And then we have to be patient and let the rest of the ride unfold.

It’s About What’s Next