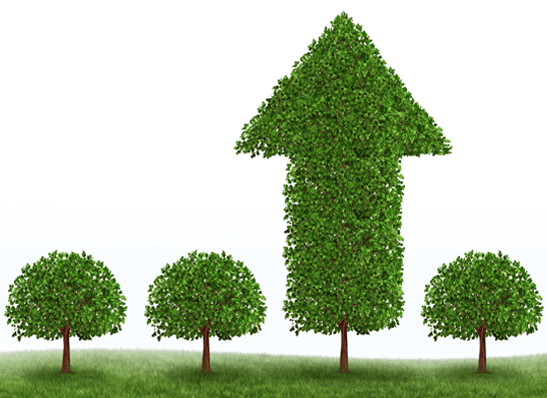 Let’s get right to the data.

Including this morning’s earnings reports, we now have Q3 results from 253 S&P 500 members that combined account for 61.9% of the index’s total market capitalization.

Total earnings for these 253 companies are up +2.4% on -1.4% lower revenues, with 70.5% beating EPS estimates and only 42.9% coming ahead of top-line expectations.  As you might recall, this earnings season was supposed to be terrible.  Yet, we continue to see new all-time record highs – even though we are in a pause on the pace of growth.

This primary waterdown is still coming from the energy area and of course, the strong dollar has shaved a point or two.

But, it remains an important focus that we will start lapping the “dollar headwind” quarterly reports by Q1 of next year – not too far off.

Also keep in mind that once we get beyond this quarter, all “valuation assumptions” will be based on ’16 and ’17 numbers.

Both will likely expand from here.

What is interesting to make note of when reading deeper than the headline, is that the housing sales are not the result of demand – it is lack of supply in many areas.

This is what we continue to expect for years to come as housing will not be able to keep up with the new household formations.  (Gen Y moving out)

China got the message after almost 3 decades – and not a decade too soon. : )  They are trashing their one child policy and now allowing two for all families.  Not a bad deal.  A few years from now, we can expect a nice little burst of added consumers on the global buying list.

They have a lot of catching up to do in order to mend the whole in their demographic pathway.

The better news?  Lots of US companies will be ready to sell things to all those new consumers….starting with things like baby formula, clothes and baby furniture.  Never a dull moment.

In the laundry list of things to fret over, let’s review (with a little chart help from Scott Grannis at Calafia) The world is not in a deflationary free fall.

Like I stated earlier last month, now that the entire world is worried about deflation, we suspect a little whiff of inflation is on the way (a good thing by the way).

As the chart above shows, the decline in commodity prices in recent years has been exaggerated by the dollar’s strength (the dollar was near its all-time lows in early 2011, and is now trading around its long-term average). Measured in dollars, the CRB Raw Industrials index has fallen about 32% from its 2011 high, but measured in euros, it has fallen only 17%. Commodity prices, whether measured in euros or dollars, are still significantly higher today than they were in the early 2000s.

When the market worries that the world is on the brink of collapse, all it takes for equity prices to rally is a failure to collapse.