Mandela’s Legacy… and Yours – Insight Folios 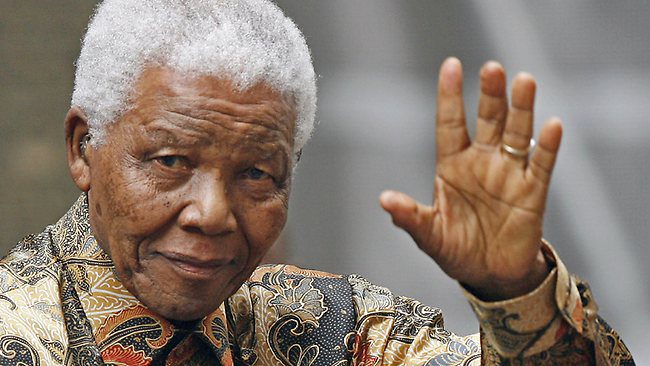 Nelson Mandela’s legacy was set in stone long before his death earlier this month. His decades-long struggle that helped end apartheid in South Africa. His unwillingness to compromise his principles, even though it would have meant an earlier release from prison. Once freed, his fight to unify his country, rather than turn the tables on the white minority who had oppressed his people.

And then there is the legacy that stretches far beyond the borders of South Africa; those inspired by Nelson Mandela’s courage, commitment, and compassion who have, in turn, made a difference.

While we may not dare to dream of leaving a legacy as far reaching as Nelson Mandela’s, we can leave one inspired by it.

Our core business here at Durso Capital is purposeful financial planning. So, at work, when I talk about leaving a legacy, it’s typically financial. That can come in many forms.

If you’re fortunate enough to have abundant financial resources, you can share it both now and after you’re gone. Help a grandchild pay for his or her education (hint: pay it directly to the college rather than to the student and avoid gift taxes). Support charities whose work match your values. If you can’t afford a financial donation, or even if you can, volunteer your time.

No matter the value of your assets, there is one legacy everyone should leave: a clearly laid out plan for your estate. This will greatly lessen the burden your family will have in settling your affairs. Make sure they will have a comprehensive picture of your finances. a clear understanding of your wishes, and have the power to implement those wishes. This worksheet is a good way to get started: