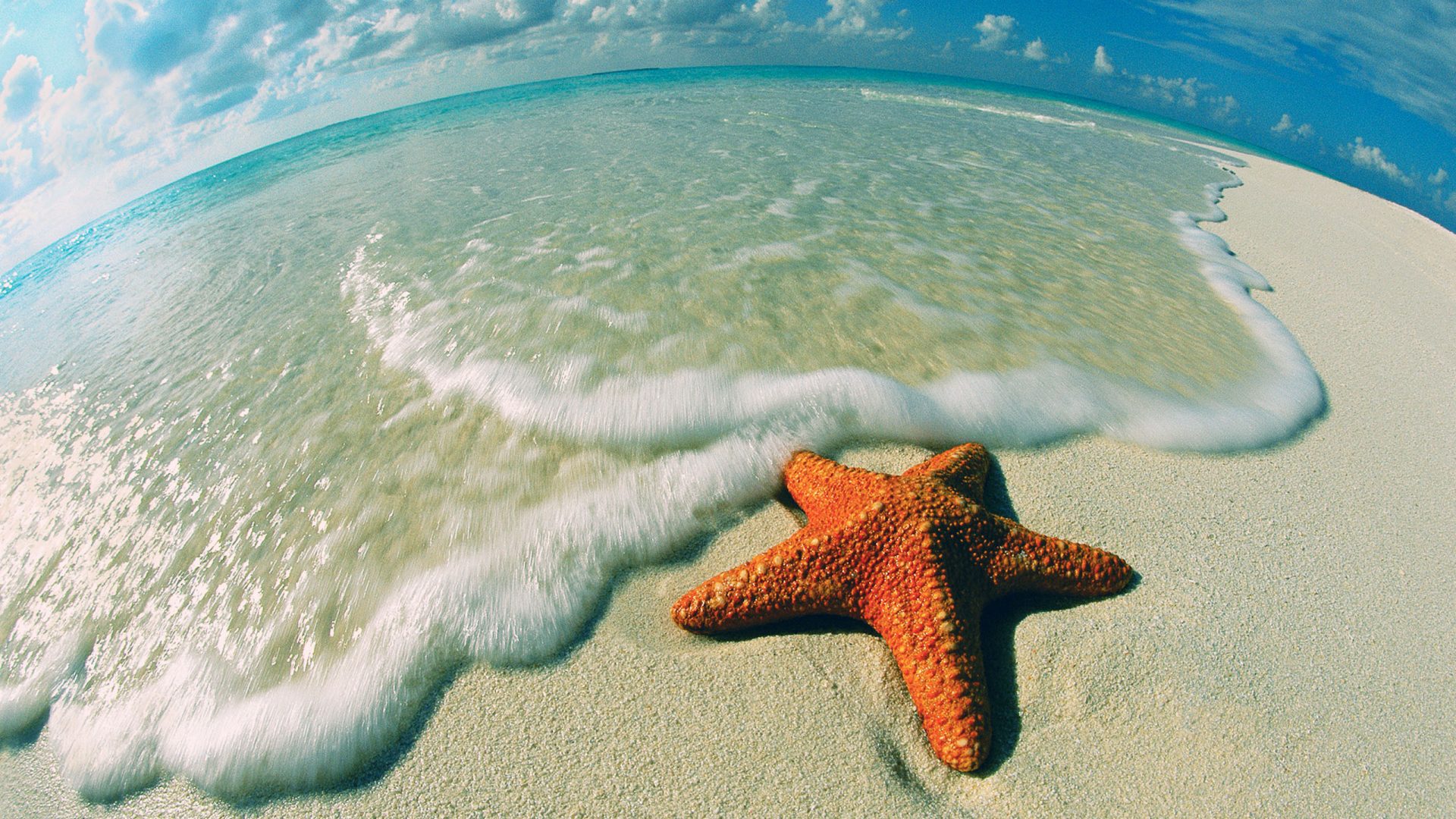 Earnings season is moving along well for some sectors, financials are wearing off the extra costs they have been writing off since the crisis and energy is still feeling the pain of pricing and order flow setbacks.

The good news about earnings so far?

They are not terrible.  In fact, they are far less than terrible.  Though the growth rate year over year is paltry as we adjust for the energy crush, the underpinnings are quite strong.

Once we get everyone back from the summer haze – excuse me – break, then we should start focusing on 2016 and beyond.  We should also begin to hear light chatter about the slowly building momentum of new household formation as Gen Y hits the bricks in a more earnest fashion.

Wall of Worry Still Around?

You bet…even as one of the “fear trades” – gold – sees price touch 5-year lows.

Indeed, the investor crowd remains very risk averse as can be seen in many of the regular sentiment surveys as well as the massiv e levels of cash being accumulated in no-interest bearing money market and bank accounts.

Meanwhile back on the range, markets continue to churn.  This is good by the way.

Well, it has been the same since late 2012.  I am still hopeful we can see a summer swoon to take advantage of.

Forgive me, with so much selling in half of the years between 2000 and 2012, I admit to being spoiled with the idea that often, we would get a shot at lower prices if we were patient enough to wait for them.

Alas, those periods have become fewer and farther between for sure.  While I do not feel that the markets are ready just yet to break out of their 8-month+ trade range and leave the summer doldrums behind, they could very well do so without much more selling.

In fact, the QQQ broke out last week and solidifies the indications we have covered often:  growth remains the driver of our ecomomy and “hedging risk” continues to be a costly mechanism, a leftover emotion deeply embedded from the 2008 / 2009 fall.

Look at a chart of the VXX and tell me what it has made anyone since 2009.

But It Is Slowly Wearing Off…

Our friends at Calafia Beach had another nice chart about “the feelings of risk”.

When really what it was all about was fear–and the demand for safety.

Here are a couple shots to help you see better what I call “the footprints of fear”: As the above charts show, the Fed holds about 18-20% of marketable Treasuries and outstanding mortgages.

“It’s highly noteworthy that there does not appear to be any consistent correlation between the size of the Fed’s holdings of these securities and the yield on those securities.”

This reinforces my often referenced notes on that topic:

Quantitative Easing was never meant to be an attempt by the Fed to artificially depress bond yields.

QE was all about swapping bank reserves for notes and bonds in an effort to satisfy the world’s demand for safe, short-term securities. In other words, to accommodate the world’s huge demand for money.

And then there was more fear… Gold is now breaking down to multi-year lows, as the prices of 5-yr TIPS trend lower as well (the chart uses the inverse of their real yield as a proxy for their price).

Walls of worry remain everywhere but the chart above represents one big wall of worry that the world is now descending.

Recall that global worries seemed to peak with the PIIGS’ debt crisis in late 2011. Other contributing factors were concern about the weak dollar, Quantitative Easing, oil prices, and geopolitical concerns, to name a few.

All those worries pushed up the prices of gold and TIPS because the world was desperate for safety. Now those worries are dialing down a bit, and investors are unwinding some of their “safety hedges” they put in place some years ago.

Note it’s not that confidence is surging, it’s that pessimism and fear are declining.

Gold and TIPS are still quite expensive from a long-term historical perspective. People are still willing to pay a premium for their safety, but that premium is declining.

The magnitude of the destruction of wealth that occurred from 2007 through early 2009 (in dollar terms, global equity values fell by almost 60% from their 2007 high to their 2009 low – a staggering loss of $37 trillion) is still very much in investors’ minds these days.

Once burned, twice shy, goes the saying, and that massive loss goes a long way to explaining why marke ts today are still somewhat cautious.

The lesson we can take from these facts:

As Yoda might say, “Strong is the wall of worry in this one”  Indeed, many, many years will travel by us – and thousands of points will be tacked on – before we see wnything resembling the frothy topping action of 2000.

Answer to the riddle?

Pray for a summer swoon–we are unlikely to get many more big setbacks anytime soon.

And if we do by some chance – learn from what we have witnessed in the last 6 years of recovery.

Above all else, recognize that behind the scenes, a major wave of change is rolling toward our economic shores.  It’s called Gen Y.

Don’t underestimate the things we cannot yet even imagine.

I stand by the idea that it remains the 1982 P laybook all over again.