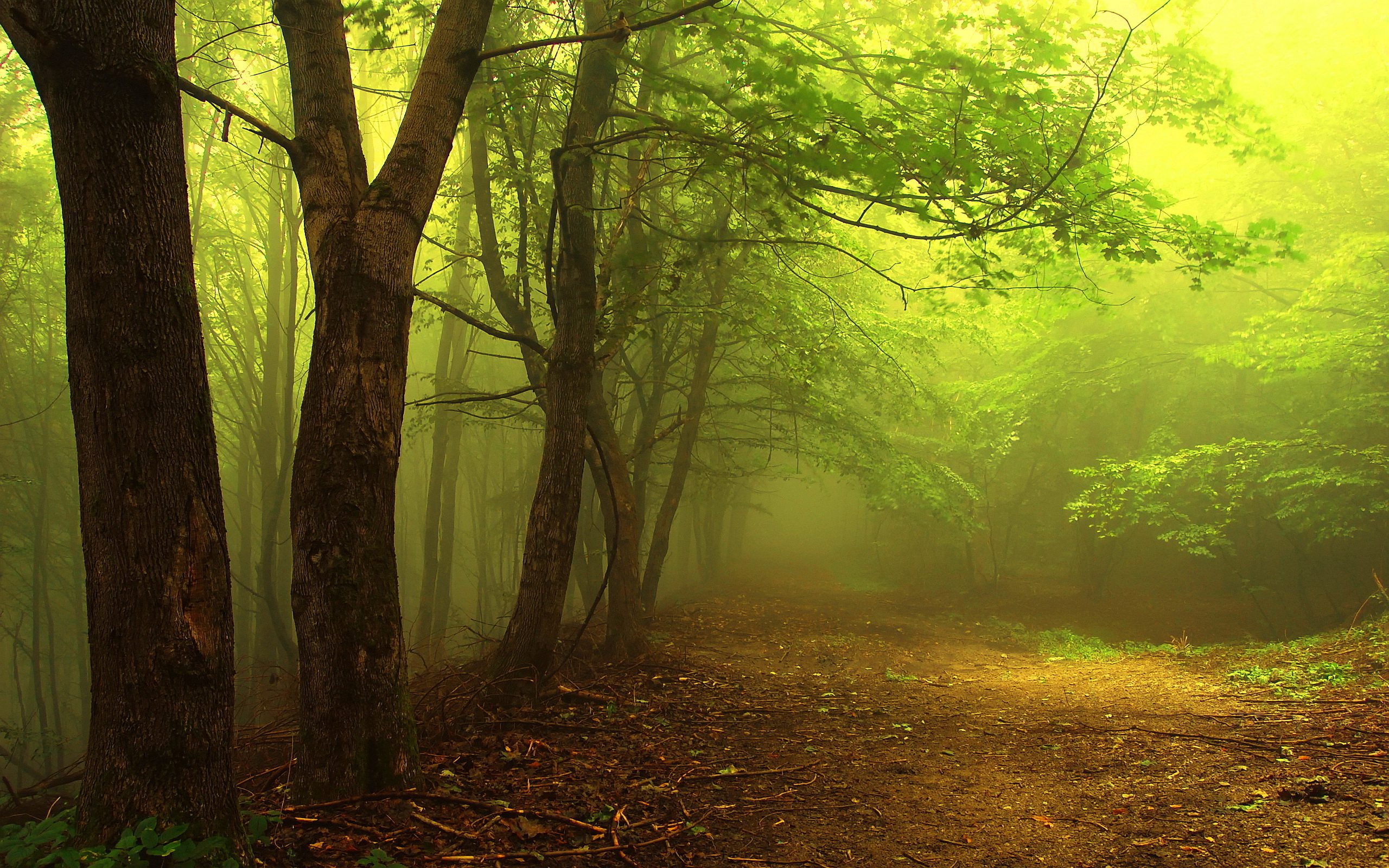 Markets have entered their next stage of a new trade range – just below the older trade range.

Having washed out a vast number of investors, pushing billions and billions into cash, our work is now set out for us.  Using red ink to accumulate for the long haul is a solid use of cash for the long-term investor so long as this fits your financial plan.  Don’t have one?  Get one.

Here Are The Odds

It is far more likely than not that 5 years from now, all of the “obvious” facts we are told to fe ar today will have become moot.  Or, they will have entirely reversed in many channels.  While I do not expect oil to ever reach its highs of the last decade again, I would suggest that we are now far closer to a stabilization low.

Another washout into the 30’s would not be all too surprising.

I stand by the projected new trade range we made last year – $30 on the low side and $80 on the high.  If we ever get back to the higher end of that price band, expect the supply side of the market to be flooded with new oil from thousands of now idled wells.

Technology has broken the back of the fossil fuel world.  Over the next 10 years (max) I suspect it’s previously vital value will have been all but erased.

Ima gine for a moment the trillions of dollars in revenues and cash flows which will be freed up and redistributed when crude oil becomes a relic.  Those days are sooner than we think.  Sure, it will be bad for some – but a net fabulous turn of events for most others.

The consumers of the world are currently just beginning to feel the lasting effect of the massive secular shift in energy costs.

It does not mean no oil revenues or profits.  It more likely means far fewer oil companies as the cannibalization process begins – much like airlines in recent years.

The fears over China will have been for naught as the experts and media must always have something to grab your attention.

China will be fine – it just won’t rule the world any time soon.

On To More Current Issues

Right now we have to step back far enough to see the bold outlines of the future as vast changes are at work under the surface.  Trying to analyze that with daily events and input is to be blunt – simply too short-sighted and setting one up for failure in the long run.

The tumultuous wave of triggered sell stops as the summer ended was laying the groundwork for very positive events in the future.

Lost in the Forest

Let me give you a sense of how bad we have gotten at seeing through the garbage.  A headline this morning on data is a perfect example:

Here is the key though…it went on to state:

In other words – over the two-month period we are a net +0.1% ahead of expectations after revisions.

That is not what one would have perceived from the headline right?

If one is not careful, one can miss the entire framework of benefits building ahead.  Literally the entire thing.

The issue at hand now centers around the Fed, interest rates and the completely twisted current view of same.

I have been clear for months – raise rates already.

There is a risk now–and it is not about raising rates.  It is about the respect of the Fed.

The high speed trader boys will likely have a heyday on the sell button if the Fed backs out on raising rates after all the public chatter for months.

In my humble opinion, they must act to retain credibility.  But that is just an opinion.

While meaningless over the long-term because it will be forgotten, we do want to allow for the idea that the short-term impact of a loss of credibility could lead to a selling push to test recent lows.

Oddly enough, as you might guess, I hope that is what unfolds.

Make this clear in your mind – our best days are ahead of us.

Your best days are ahead of you.  The US has its best days ahead as well – so does the rest of the world.

Our collect ive futures and our respective past accomplishments are all rooted in one very important emotion:

Plain and simple.  Our entire past and all of our future to come is the result of one fact:

The number of citizens who want to optimistically view and solve problems far outweighs the number who prefer to worry about them and raise others concerns over the same problems.

It is as though too many filter through life in a blindspot, unable to see these issues outlined above.

Let the naysayers have their dark world future .  The reality is that we have overcome all that we have feared or faced to date.

The frenzied need to always define the next thing to fret over has become suffocating, likely blinding even more to the coming waves of opportunity.

To give you a feel for how these things tend to go in cycles, it would likely be a surprise to hear what sector of our economy is now doing just fine.

You guessed it:  housing.

It is the very same sector that was going to be the end of us just 60 months ago.  Those who acted then had to wait in mired disgust for 5 years – and then they triple d their money.  Can you think of any mutual fund investors who would have waited that long under all the media stress points and terrible headlines?

For those looking for long-term opportunity, ask yourself what sector is going to “destroy us all” today?  We can be assured all of that will change too.

It’s all about the explosion into our society of millions and millions of kids who will eventually leave home.  We cannot build rentals fast enough here.  There are 5 buildings going up now on my way to work.

Based on crowd reactions to “today’s problems”, my feeling is that we have little concept of just how busy things are going to be in another 36 months or so.

Sad indeed – but it tells us to stay focused.

Use red ink as your ally for long-term benefits.

Be patient and let this come to us….

The wave is out there.  And there is nothing we can do to stop it.

That’s good news by the way.