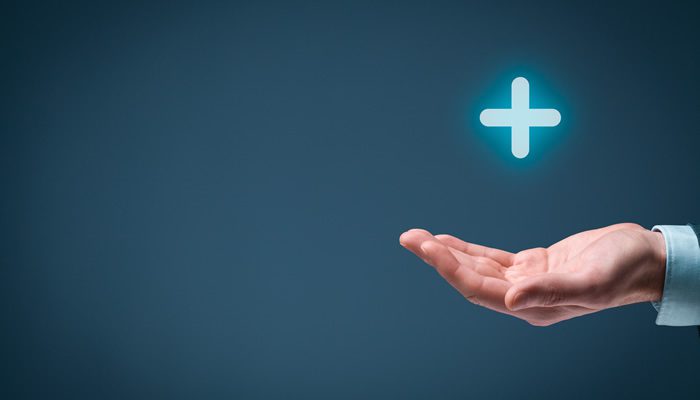 After a good bounce, markets have hit a brick wall and seen some setbacks this week. The nervous nellies will say things like, “see it was just a bear market bounce” or “the economy cannot stand the quarter point rate hike coming in December” or “it is clear the Fed is no longer in control” – or, well, you get the point.

The black swan hunters will tell us it is all so much worse than that and if we only knew how really bad it was, we’d leap now – as though they have some secret access to knowing “how bad it really is.”

We have watched this for years haven’t we? Is anyone else getting tired of the droning on of problems?

A few weeks ago, YUM (noted here at the time) was crushed overnight when they missed earnings “due to headwinds in China divisions”. It was all they had to say to lose nearly one quarter of their value. Sound logical to you?

This morning they announced same store sales in China were up over 5% month to month, negating nearly every cent and then some of the fears about China in their report a few weeks ago.

CSCO announced this morning – beat by 4 cents but shaved a couple cents off next quarter (still combining for a net beat to expectations over the two quarters).

The headlines? “Cisco crushed (it is down 4.5%) due to lowered guidance.”

Listen, we are not living in a “normal perspective” environment.

Maybe I am too old but little of this makes much sense. The gyrations are getting wider and the shift from stark-raving mad fear to just terrified at times is picking up velocity. The manic-depressive cycle took months to shift gears a couple years ago – it now takes moments.

Like it or not, as stated here many times recently, I am afraid we are witnessing the new normal.

We will need to simply educate ourselves, reset our minds and set our expectations for a new, wider range of near-term volatility points as the markets continue their march up the long-term mountain.

Good Lord, please get it over with already.

This chatter bouncing from one Fed Governor to another is serving no purpose. It confuses the public, it arms the media with way, way too much crap to keep pushing into the headlines and it actually risks losing credibility.

The one they are trying to gain may well indeed be lost given their near inept appearance.

Earnings season is rolling in pretty much as expected – better than all the fear-mongering beforehand.

We should all recognize by now that the “down” part of the cycle is the energy implosion. Someday (and I don’t want to guess when) this will be understood as a good thing. It hurts about 14% of the market and it helps about 80%.

That noted, if we keep providing little more than a never-ending stream of bad news to the consumers here and around the world, we will not see some of those benefits realized.

It continues to explain the $8 trillion in the bank – doing nothing for the holders – or the economy we keep complaining about.

I hope a few pictures might help drive home some positives for the weekend – here we go – charts are again compliments of Calafia! As noted many time before – it is small and medium businesses that often build the break-through’s – then they become big. Once big, however, inefficiencies are the key and the law of large numbers does drain on growth curves.

That is ALL OK by the way!

The chart above shows large companies have not been very dynamic over the past two business cycles. Payrolls at large companies (500 or more employees) today are still about 10% below where they were in early 2001. Manufacturing hasn’t been very impressive in the past year or so (read: blame it on the aforementioned weakness in the oil patch), but the service sector (which is far bigger) has been the opposite – pretty impressive.

The ISM service sector business activity index is at the high end of its range. More evidence of the hot-cold economy we’re in: some do very well, others not so much. But on average things are growing at a fairly steady pace.

Can you really see anything wrong with this chart above? Really? It covers decades of time – and shows we have rarely been growing better than where we are now – on an economy that has doubled in size since the early days on the chart. The employment sub-index of the ISM service released last week bounced back to a very strong level. This suggests that businesses feel pretty good about the future, because they plan to increase their hiring.

This even as the nervous nellies continue to suggest the world is ending.

Look at the jobs, restaurants, planes, rental cars and hotels – a lot of people did not get the memo.

I say again as a noted warning – it can all be fine – but if you keep telling the world to be afraid – someday you might just get what you want. Get enough fear blended deeply into the psyche and you will arrive at a recession – count on it.

Last for now, the service sector of both the U.S. and Euro-zone economies are doing reasonably well.

That should send us all off for a weekend of good thought.

Surely with many reasons to remain optimistic or at least refrain from being pessimistic.

Be well everyone and God Bless.