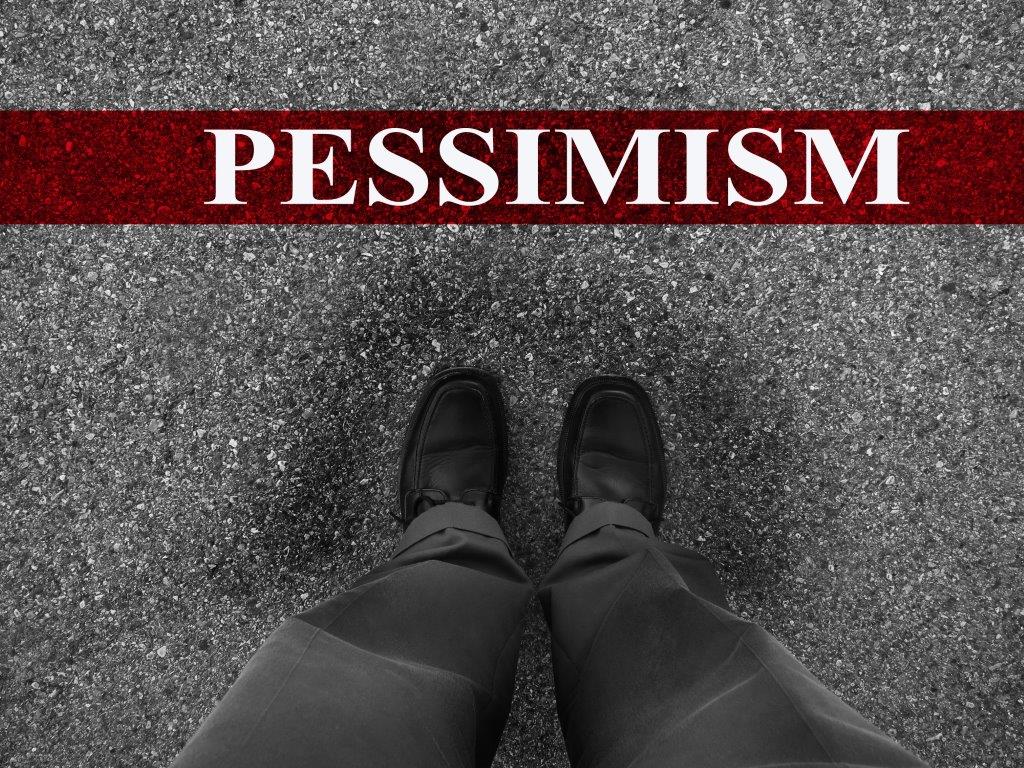 Wow, talk about everything but the kitchen sink being thrown at you.

I mean if we listen to the press clippings, the entire world changed in the last 48 hours.  China’s moves (out of desperation) are intended to hide what the big picture has been telling us for years.

One cannot erase 600,000 or so births and assume a smooth road is ahead.

When China becomes the talk of the town, the focal point of all discussion, the assumed linchpin of the global economy, I often quietly ask people two questions:

First:  You do remember they are a communist country right?

and then:  Do you recall when Japan was go ing to take over the world in 1989?

Indeed, it is easy to kick the big dog when it is down.  It is easy to focus on short-term elements and wish bad things and a dark horizon upon the US.

It sure sells a lot of newsletters and fear driven trades as guys like the Black Swan hunters and the Peter Schiff’s of the world assuredly know by now.  Except one thing gets missed when you play that “it’s the end of the world” game.

And it is this:  the US tends to overcome – and it keeps going – even when the grind gets tough at times.

In fact, one would argue that we get better at what we do when things are tough.

We need to recognize fear as a sign of impending change and new opportunity.

Check Fear at The Door

Look, we are all human.  I’d be a liar if I stated I don’t feel fear when I read all these crappy headlines.

I mean – seriously – it is very easy to buy into these dark predictions.  They sound so smart – they are based on so much “solid” fact – I mean, heck, it is all over the headlines so it must be true right?  They “sell” easier in a blanket of fear versus what becomes more like a vague “you just gotta believe” when one attempts to paint a more positive future.

But positive it is…if we stay focused on the long-term.

So What Did We Learn This Week?

I sent along quite a few charts yesterday as you may recall.  If not check here again.

The other thing we learned was that China “shocked” the world with a currency devaluation.  Why?

Well, my elementary guess goes something like this:  The US had closed the gap completely on the “made in China” cost benefit.  US companies had seen enough theft, patent fraud and outright cheating (see QCOM).  So they went about closing the benefit gap by getting better and more productive.  Indeed the locomotive was heading straight for the heart of the Chinese selling pitch – “come here – we make your stuff cheaper”.

So, China’s communist government went to work and figured they better pull out the big guns – simply devalue your currency and suddenly your stuff is cheaper again.

That might work–for a small portion of the global econom y.

Sure it may trade lower before the summer haze is done – I hope it does.

But, not too shabby right.

It Pays to Look at History

Markets have had repeated periods of time when corrections are unfolding in time instead of price.

Normally, when someone speaks of “correction”, they think of something going down in price.  There are periods where time is the correction mechanism rather than price.

Yes, there are many stocks in the churn which have sold off – masked by time and the overall av erages.

However, it is more important to note that in every case, the corrections in time are more of a “lunch stop” on the trail if you will.  They tend to serve as a resting point.  A period to refresh, pack additional supplies and gain energy for the next leg up the mountain.

Think of Everest.  There are 6 camps along the way as I recall from readings.

Secular bull markets have “camps” as well.  Often, those resting points can be battered by wind or storms but they are simply a point along the way – and this is the key part – along the way, UP.

In the middle of the crisis in 2008-2009, Warren Buffett foolishly “overpaid” for Burlington Northern.  He has made billions and billions on it since.

This week – in the middle of the latest crisis de jour, he “foolishly overpaid” for Precision CastParts in his largest ever bet on the future of the US.  We can count on the idea that he will make billions and billions on that one too.

The data suggest the stage is being set for very valuable accumulation opportunities over the next few weeks for long-term investors.

We have two choices – buy into the fear or have faith.

History teaches us which voice we should listen too.

The really tough question is which one will our emotions let us answer?

Pray for setbacks – the market is doing exactly what a trade range is supposed to do.