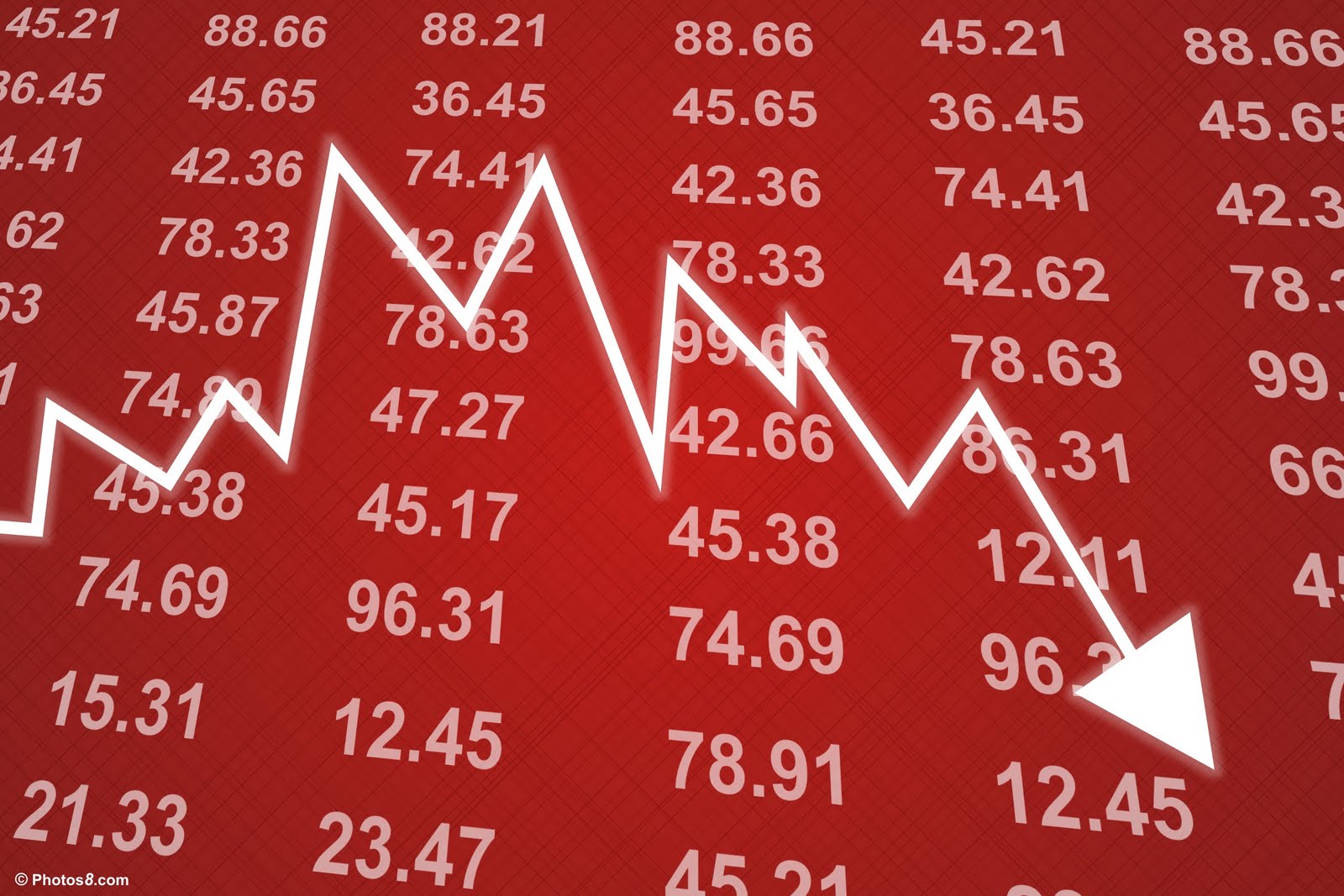 Remember above all else, markets are people and their collective actions.

For many moons now we have been suggesting that the better part of valor here would be to pray for a correction.  For months we have carried excess levels of cash under the idea that we should get a correction in here “somewhere” as fears mounted and monsters were lurking in every corner.

At the end of Q1 as the New Year was getting underway, the market experts “feared the Q1 GDP data was suggesting a recession in the works” and they immediately ratcheted down earnings.

Then Q2 rolled around and well – earnings beat expectations with small, mid and large cap sectors now back to previous all-time highs on forward earnings per Dr. Ed’s data.

Importantly, that is after we have baked in two quarters of “earnings collapse in the oil sector.”

So, all that fretting was – useless.  The monster idea did not pan out.

Then, Greece rolled in for its 478th time as the monster that would finally end this “tepid recovery” experts tell us about all the time.  This is the same recovery which has witnessed a three-fold increase in dividends and earnings.

Well, Greece was finally turned into what it always was – a non-event – and more important an event for Europe to handle while the US continued to pick up global business share.

So Here We Are…

Like it or not – I have not heard one person tell me they will not buy a car, house or go to dinner because of what is happening in Greece – or China.  The ONLY place I have heard suggest that this outcome might even remotely be the case is the never-ending stream of talking heads on some media channels.

Last evening I watched in horror as one of those media outlets had a two-hour “Special Report” on the “Global Market Crash”, complete with minute-by-minute updates on global markets openings. The frenzy in their tone was palpable – and sadly, embarrassing.

To think the industry I began working in 33 years ago this week has come to the process I am witnessing is mortifying.

The one thing they did not have on were the guys doing a lot of buying.

They did not have Warren on espousing the reasons he invested $33 Billion plus week before last in buying PCP for the long haul.

They also did not have the CEO’s of Southern Company and AGL Resources to discuss the $12 Billion buyout of the latter by the fomer announced this morning.

By the way, Southern paid a higher price than AGL’s most recent high – and they expect the combined companies to save millions in costs.

After all, media coverage of intelligent, long-term investing holds no place in a time when frenzied, breath-taking, deep thought statements like, “Bob, what can the average investor do in the next several hours to save themselves from more carnage?” hold sway as they did last evening.

So Let’s Remind Ourselves

Do the masses even remember why this is unfolding – or have we truly reached that stage where investors simply jump off the ledge because the red light came on.  As many times as I have written notes about panic being a deluded sense of importance, I am still amazed at how nutty this stuff gets at times.

Be assured, years from now, we will look back on these next couple of weeks with amazement – asking, “how could we have perceived such a dark outcome?”

Mind you – I don’t like watching red ink.  Indeed, if I needed money today or next week or six months from now, then I should not be worried at all because that money should never be invested – in anything.

Ditto for the one year emergency fund for family needs.

BUT, if those items are taken care of and my 3, 5, 10 and 20 year plans are for growth – then this my friends is your gift horse.  This is that rainy day.

This is the prayer for the correction – as stated often, the uglier the better.

Well we can expect some ri pple effects, sentiment destruction, massive outflows and a steady decrease in the rate of change downward.  Indeed, this action we are seeing today after an entire weekend of experts telling all to leap from the roof at the opening bell, may very well prove to be the beginning of the end – already.

What do I mean?

Recall we have witnessed an increasing sense of being unable to take pain.

It’s like when you have a cut – and the scab keeps getting ripped off – painfully.  Eventually one adjusts to where the risk of pain is simply too much and any other action is preferred versus seeing the scab ripped off again.

The result?  Sell quickly – do not wait around – and then wait until new highs are reached and the “coast is clear.”  Be assured, that is a guaranteed route to your ultimate demise – in a world where few guarantees exist.

So here we are – that pitiful feeling in our gut – that itch to get away fast and never return.  That overwhelming sense of impending doom – like we have seen so often in recent memory.

It is even more evident to me that we are likely to see near record levels of Fund sales this week.

The openings we witnessed today and the huge gaps across the board are clear signs to this secular bull fan that fund managers across the globe are under massive pressure to liquidate.

What to Expect Now

Well, we should expect continued shop as this churn uses up the rest of the summer.

I stand by the ideas expressed last week:

We waited for this for months.  Fearing it now is likely unproductive.  We should have learned by now that the fears dancing acorss our minds are simply tricks – reality never turns out as bad as we afraid it will.  This time is unlikely to be any different.

China will do just fine – they just won’t rule the world as expected by the experts just a few years ago.

Recall it was not too long ago that the very same experts were telling us all that China was so strong it would overtake the US and their currency would rule trade around the globe.

The same currency they just had to devalue.

So look…take a long, deep breath.

Let this panic move through the market and look at the next 3 to 5 weeks as a likely end point.  (maybe sooner?)

Use that period to average costs, buy opportunity and build on this weakness to meet your long-term wealth building goals.

The fears created these last couple weeks will take thousands of points to erase – again.

That is all good for investors with the proper perspective.

I have some charts and a video being prepped for you and it will be in tomorrow’s email for review.

Ask any questions you need.

But most of all – stay focused and patient….this is what we wanted to happen : )

That it is happening during the haziest part of the summer while most are away should not be a surprise at all.