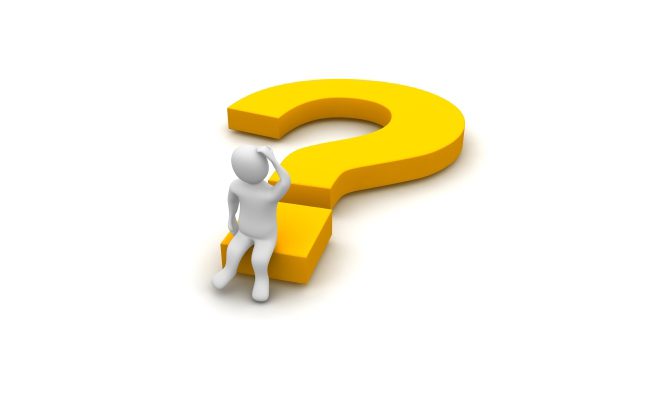 After the volatile period (and I use that term lightly) we witnessed during September and late August, markets have become rather quiet.

Resistance and support testing is normal after what we have watched over the last 6 to 8 weeks as a very lengthy trade range was washed out.  Add the earnings season angst and you get chop.

This should be expected until all the gnashing of teeth is complete as it relates to China.

I sure hope it gives us more red ink that we have seen.  But heck, that’s just a hope.  I continue to fear the other side of the surprise – that is the idea that things just keep going up – with only very mild interruptions along the way.

And yes, I would describe what we have seen as mild given how far we have come – against all odds.

So What Was Missed?

Quite a few things – mostly good.  A couple thoughts are below:

Housing starts were once again – a surprise.  They came in this morning at a seasonally-adjusted annualized rate of 1.206M.  They were up 6.5% from August and a huge 17.5% from one year ago. Single-family starts of 740K were in line with August.

Multifamily starts of 454K jumped from 388K (can anyone spell “Gen Y kids start moving out in bigger blocks”?).

The 10-year Treasury yield is now up four basis points on the news to a whopping 2.06% – and mortgage rates remain near historical lows.

I wonder where China fits in here?

There is a bigger piece of news sitting in the room which few are discussing – maybe for fear of waking up monsters past as we approach Hallows Eve?

The monster?  The massive fears addressed as the earnings season began.

Guess what?  Little in the way of bad news – outside of normal miss percentages has yet to unfold.  That’s right – all the terrible and surprising news about China, oil and the strong dollar is, well, not wreaking the havoc so many had projected.

Do we even recall the time and energy spent fretting over “maybe” and “sort of” and “could be’s?”

I still marvel at the fearful reactions and the body language in an audience when I mention the date.

After all – it was a mere 15,000+ points ago that the world was assuredly ending then right?

At this point we should have learned to marvel at the collective ignorance of the experts at the time.  No fault on them – they did their best as we all did.

I am sure you are wondering why as you choke on your coffee?

I say things like that because it is during those ugly moments when the most upside energy is being missed into the picture.  Like dropping a golf ball from a building – the higher from which you drop, the faster and higher the bounce when the ground rejects the ball.

Use red ink – if we can get some (and I fear we might not) – to your advantage as long as you can and then sit back and be patient.

While everyone else frets over the above, it will cloud their collective memories again.

It will block them from seeing history as it should be seen.

It will hide the lessons of overcoming all things which we have learned through those same tough lessons.

It will create a good deal, and opportunity, a time to act when others will hesitate for the long-term value we will all understand better a few years from now.

Back to the boredom of earnings season – pass me those TUMS.