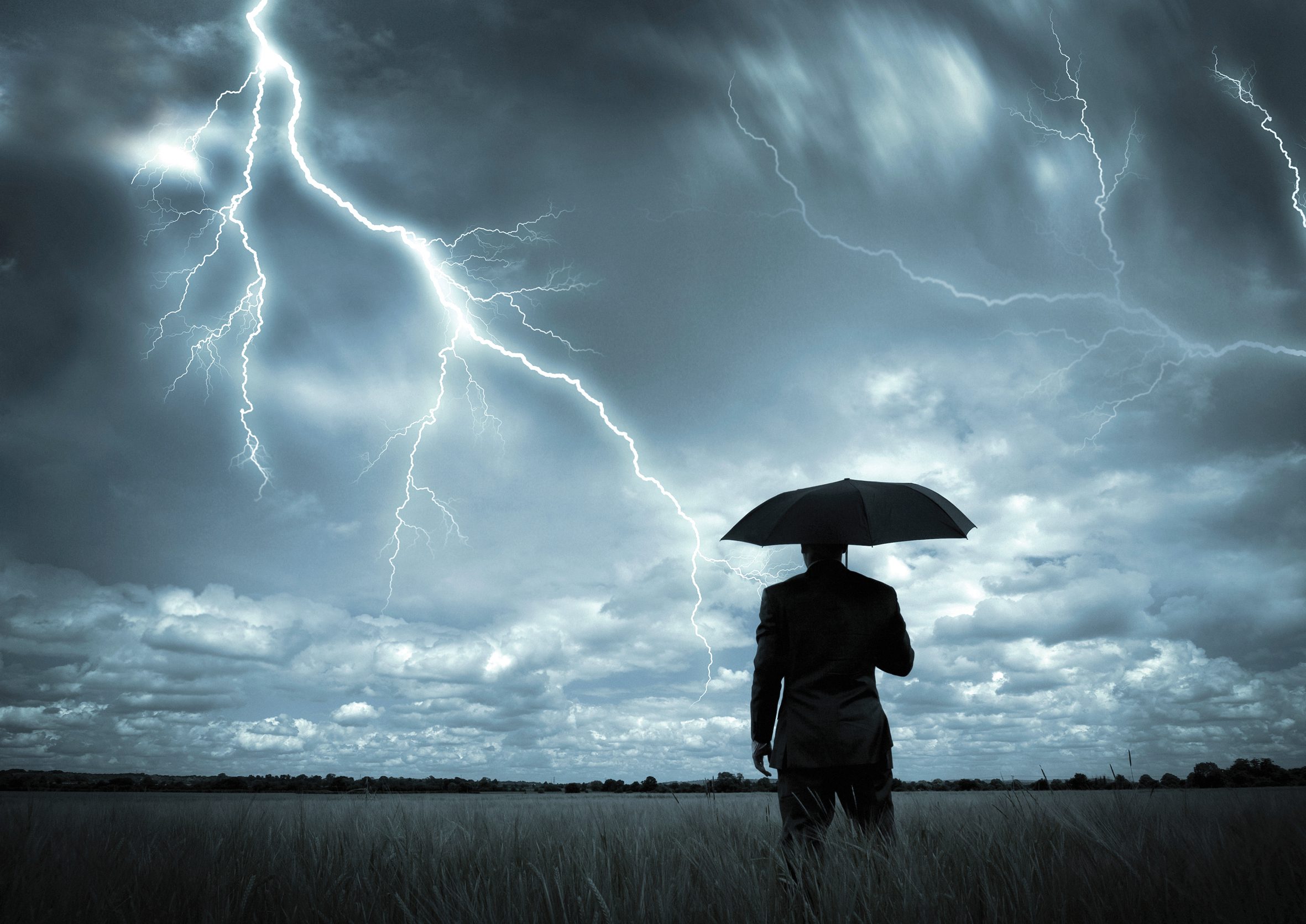 Evening before last, the China market fell 6% overnight.  Jitters rumbled through markets around the globe.

Last evening, China’s market was down over 4% before recovering.

By the way, this all happened just as housing starts in America hit 8-year highs!  You do recall housing was the death of us for decades to come yes?

Today’s title is “Subtle Wind Shift?”.  I point this out because of something which did NOT happen in our markets as a follow-up to the China selling:

We did not see the same selling here.

Sure, we had some red ink – which is good and is indeed performing a service for which patient investors will be well paid over time.  Now, it may have been because too many are finally on vacation as the end of summer looms.

I suspect however, it is more about good things than bad.

You will recall years ago – last week – when the monster of the moment (MOM for short) was Greece and how its’ demise and restructure will impoverish the entire planet for good.  You do recall that right?

Recall that their GDP is almost the size of Apple’s annual revenues.  Or Atlanta’s output annually.  Either way, we had paid dearly for such a tiny ripple in a very large ocean.

Trust me – there is a point here – and this is it:  we are making the very same mistake over China.

Here is what I mean.  All this angst is being driven by the pace of growth in China (as in the future – like, it is not even here yet).

But what are we really fretting over on a global scale?

Let’s take my fancy little calculator here and see what the tea leaves tell us.  A 7% growth rate on a $6.2 Trillion base is about $430 Billion of new growth in GDP output expected when one perceives “a 7% growth rate in China” for the next year.

Now, were all still thinking this was the case, the markets would be at new highs – instead of stuck in what is slowly but surely becoming a unique, nearly year-long trade range.

Say that 10 times real fast after a few cold beers.

Back to the $430 Billion whiff into the future.  Now, let’s just pretend China does not grow at 7% – but more like 3-4% instead as we suspect it will.

No–not really.  Because you see, it’s really about that 3% differential between “hoped for 7%” and “more likely 3.5% or so” growth.

Make note first that these are all about dollars of growth in the future–meaning they are not even here yet.  They don’t actually yet exist.

Then make note that we are speaking of about $200 Billion (3.5% of $6.2 Trillion of feared missing FUTURE growth)

So sit back and think about that for a second.

We have gone through years of convulsions over Greece and its pretty sparse GDP – as though if Greece vanished so to would all their GDP.

It wouldn’t.  It would simply be produced elsewhere.  But that is another story.

Now, we are fretting over the same amount of projected output shortfall from China – and this stuff does not even exist yet!

Call me nutty – but this is becoming rather comical from a global perspective of things with trillions and trillions of dollars of GDP output going along just fine.

Indeed, the shortfall feared in future China GDP growth is about the same amount of money US drivers will save at the pump in the next twelve months from cheaper gas costs.

So hey – it all evens out as I suspect we see those savings show up in other areas as consumers eventually recognize yet another monster for the farce that it is – that being that lower oil prices are horrible for our future.

There IS a Monster After All

It’s just not what you think.

After all, this is a good monster and it is setting the stage for staggering surprises – oddly, to the upside.

I know it’s crazy to even attempt to comprehend this – but comprehend we must.

This monster has already quietly created 4 of the top 10 largest cap companies in the US market – through changing demands and habits.

And this is before anyone even recognizes the monster for what it is!!

This monster is Generation Y and their demands and habits have already changed landscapes forever.  The good news?

The shift is just beginning.

We can fret over China, Greece and a few hundred billion here or there on some patch of the shifty global GDP map.  We can further hamper ourselves by letting that angst and concern block our view of the bigger picture.

Or, we can step back and realize that there is a bigger monster – one to be embraced not feared.

One that carries 100 million humans with it.

One that will deliver tens of millions of shoppers for cars, tech, toys, mobility, rentals, apartments, homes, family needs, new kids, new household formations, new marriages and on and on and on.

The ripple effect is significant as that is one big ass rock being thrown into the ocean.

Try this:  drop fear at the door and grab faith on your way in.

They both ask of us the same thing:  to believe in something we cannot yet “see”.

Have a good week my friend…enjoy your summer days left with family and friends.

The market chop is a good thing as we have covered all summer.