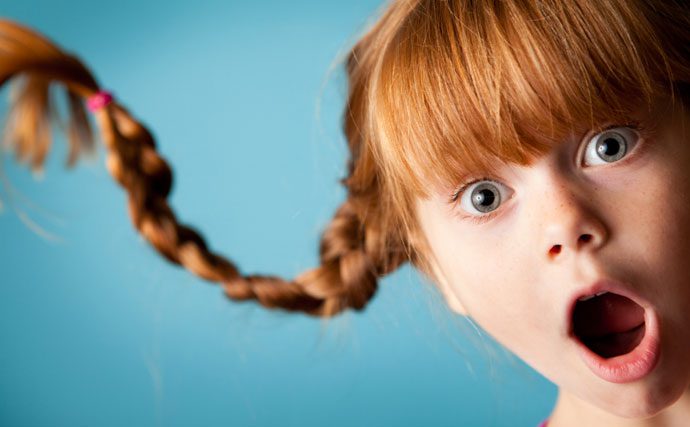 I am writing to ask you if you are surprised the world has not ended yet?

Thanks to a piece sent over by our good friend Alan Steel and his excellent team over at the top firm (repeatedly) in Scotland, I think you will get a chuckle out of this latest chart here.

It tells us that experts have been predicting the end of the world for, well, an awfully long time.

Another Bout of Fear

Yet another chart shows us the latest channel where fear is registering: the options pits. But not your normal, run-of-the-mill options.

The Black Swan book from years ago made famous the “art” of buying way out of the money puts as an insurance hedge for the end of days.

The thesis is that the “Black Swan” event causes so much surprise to the market’s function that buying what they call “outlier” puts (which no one ever expects to be valuable) will someday explode in value when the latest Black Swan arrives – or should we say splatters all over the ground.

The theory goes as such: just keep buying the puts and someday, the Black Swan will hit and you will get back all your money spent and then some.

Heck, that sounds a lot like the sales pitch for lottery tickets, no?

Anyway, like all good ideas, “Wall Street” has found a way to package it and now they track it – nearly assuring many that soon the theory will no longer work.

This nearly completes every category from which we could measure fear – and each of them says the same thing: The end of the world is near….or at least, I hate stocks, growth, the future or any possible level of success ahead.

To which I would refer you back to this chart and the notes from the opening section of today’s morning thoughts.

What Is Really Happening?

I think for most they are just fed up with the garbage. I get the feeling that many are just turning off the news. They cannot seem to get anything but fear-mongering so they are starting to ignore. This could be a good thing I suppose.

The political process here is entering a crazy period where we should assume it will likely get a little worse before it gets better. The campaigns won’t really hit full s tride for another couple months – likely as the New Year turns.

The good news hopefully to come out of this is that when it gets down to winning – the winner will need to turn back many tides set against business over the last 7 years. If you want my opinion, it is a complete miracle anyone has built anything against the headwinds created to arrive at success.

That noted, it should change soon.

If so, I have a hunch many will be very surprised by how explosive the next phase of the secular bull market could become.

As stated in your last note, earnings season is here.

The busiest stuff is still ahead. So far – nothing terrible – and importantly most are being construed as “huh, not as bad as we thought”, or something to that effect.

Check JNJ from this morning – they beat even though they had tremendous headwinds.

Our plan is simple: use 2 to 3 day down closes from here to build in steps – and pray for more red ink.

I say that because I have a new fear:

We should instead be hoping for some – while still keeping an eye out to make sure we don’t get deflation.

We have lived with inflation for many, many decades. Longer than anyone reading this has been alive.

Until money starts flowing into our system – and out of now massive bank reserves, we will find it hard to create inflation at levels to be feared…..especially when commodities are falling out of the sky like, well, dead Black Swans.

I close with two thoughts:

Pray for a retest during the earnings parade process – and more fear…then build as it unfolds.

Ok, I am just trying to be funny.