The impacts of sequestration in 2014 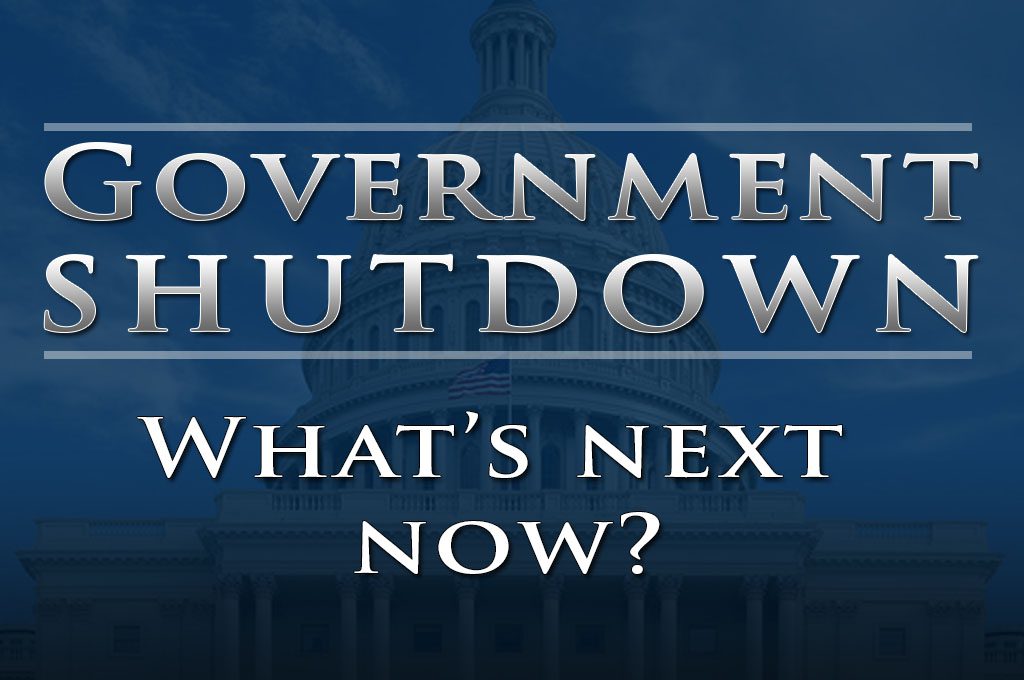 What has Congress done for you lately? If you are anything like me, questions like this flash in your mind all the time.

Our government continues to kick the can down the road, so to speak, regarding our budgetary issues. Sequestration will cause even more federal budget cuts in 2014, affecting programs and citizens nationwide.

Before I can detail the effects of sequestration, let’s talk about what it really means. The sequester is a group of automatic cuts to federal spending that took effect in March of 2013, and will continue annually until the year 2021. It was originally passed as part of the Budget Control Act of 2011 (better known as the debt ceiling compromise).

Essentially, in 2011, Congress realized the danger of our fiscal issues and formed the Joint Select Committee on Deficit Reduction (aka the “Supercommittee”). Their mission was to find a way to cut $1.5 trillion of the federal b udget over the next 10 years. The sequestration was put in place as an incentive for Congress and the Supercommittee to pass this deal before the end of 2011 – if they had done so, sequestration would have been avoided altogether.

However, they did not. This group of policies came to be known as the “fiscal cliff” – which was averted until March 1, 2013 by a quick congressional deal.

Since 2013, the effects of sequestration have impacted us nationwide. The cuts are split nearly evenly between domestic and defense programs. Only a few mandatory programs, like the unemployment trust fund and Medicare, are affected. The bulk of cuts are directed toward discretionary spending, in either the defense or domestic sector.

From 2014 to 2021, the caps will cut just over $109 billion annually. Whether that is achieved by across-the-board reductions or targeted cuts is up to Congress.

This year, more automatic cuts have taken place. Thankfully, almost no aspects of any mandatory programs are affected, including Medicare and social security. Mostly, cuts are aimed at defense programs.

However, some parts of the sequester and even some proposed solutions will impact individuals. House Budget Committee Chairman Paul Ryan is suggesting a plan to cut federal agency costs that will include a reduction in pension for federal workers. Military retirees under the age of 62 could also receive 1% less in their pensions, if the deal is passed.

This is a trying financial time in our country. Hopefully, our elected leaders will soon come to a solution. Until then, I encourage you to stay informed about what’s being discussed and to not hesitate to seek assistance if you have any concerns or questions. Our office doors are always open.

Further readings on the consequences of sequestration: