The importance of values 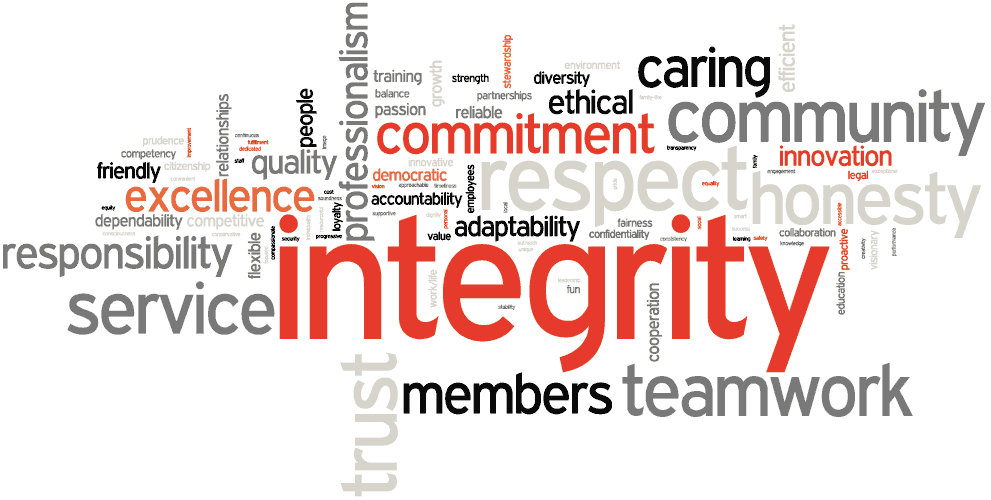 Recently, a controversy unfolded surrounding Phil Robertson, one of the stars of A&E’s Duck Dynasty. Robertson’s temporary removal from his reality show launched a whirlwind of media and fan response, both in favor and in dispute of the network’s decision.

Whether you agree with it or not, any one with media access has probably heard what Phil Robertson said to start this controversy. Now, people know him not only for his role on the reality show, but also for what values he holds.

But isn’t that what values do? They are not only those things in life that we ourselves hold dear – they are also those principles by which others define us. And whether you give a public interview about them or not, people in your life can see by your everyday actions what you value.

The Robertson controversy has allowed me thinking about what I value most. What do people think I value most and is that perception a reality?

My hope is that first, they will think of my faith and my family – but what about my health, my future and the community I serve? Do people see everything I value or just the most obvious ones?

The beginning of a new year is the perfect time to reassess what things in our life we value most. It’s easy to let our obligations and schedules get in the way of what we truly want to preserve. If you are anything like me, the wellbeing of my faith and family comes at the top of the list.

Retirement planning is a purposeful way to protect that which you value– whether it’s your family, your time, or your future. We do our very best to work with people and help them plan for what they value most.

Whether you want to go on national television to speaking your beliefs or simply want to write them down. I hope you find the proper motivation needed to stand firm in your values!

Get Financially Fit in 2014