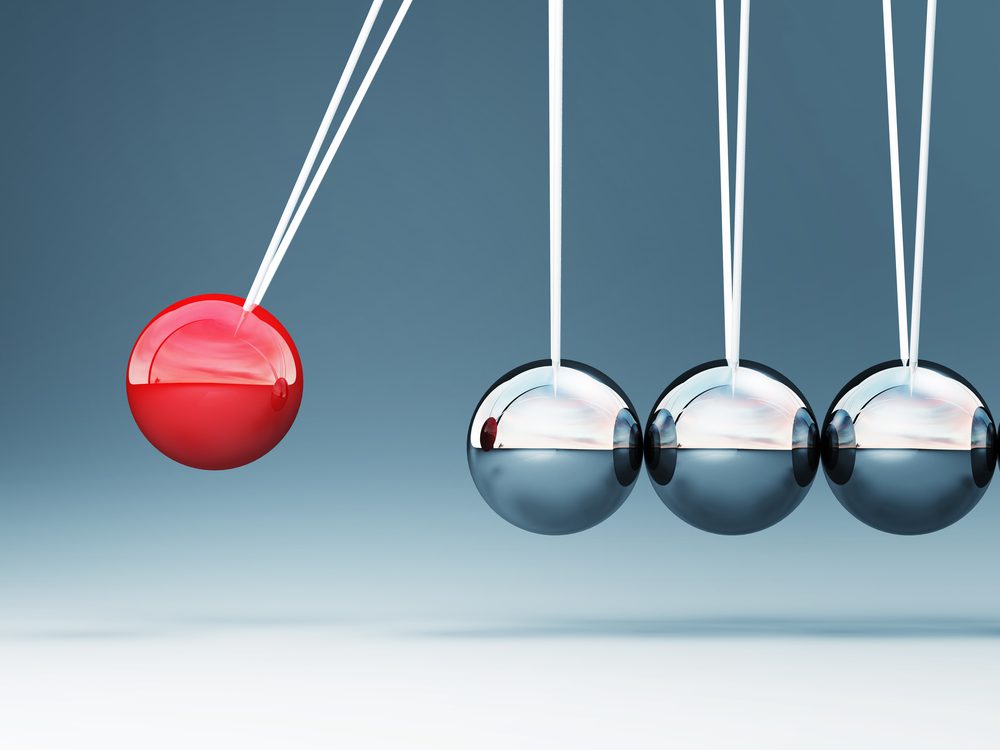 Data continue to flow which suggest that our economy is moving along at a muddled pace.  The process of washing the energy sector setbacks through the system is still underway.

In addition, recent weeks have seen some pretty bizarre setbacks in the healthcare and biotech sector.  After huge runs, the current setbacks should create a solid foundation for the next advantages the patient investor can gain.

Recall, my consistent suggestion as sectors turn has been to focus on this theory:  It’s not about what’s now, it is about what’s next.

Under that theme, let’s take a look.

The shellac king of some of the big names in recent weeks in the biotech world is centered around Valeant and its apprarent relationship with a private pharmacy on the side.  Seemingly intent on getting around generic drugs and healthcare payment programs, they really have created quite an embarrasing episode for several high image hedgies as hedge funds hold significant chunks of the company.

I am not a lawyer and do not mean to imply any wrong-doing.  The optics however do not look good in a world still in need of trust-building even years after 2008/2009.

The next quarter or so should tell as to Valeant’s ability to survive this process.  If indeed the business model turns out to be nothing more than acquiring drugs and jacking up the prices, I highly doubt the system will permit that to exist much longer.

The Good News To Come?

Well, there could be several positive effects from this fallout.

First, companies will be under more scrutiny on their pricing – which is a good thing.  The barbell economy themes I share here tell us that one end of that barbell will be all over the healthcare world – demanding more services for the next 30+ years.  It explains why nearly 90,000 jobs in the sector are unfilled with more to come.

As such, highlighting ways to lighten the cost stresses will surely be adapted if Valeant is found to have side-stepped rules.

Next, the “pin-action” which has improperly penalized many related companies should provide the long-term investor an opportunity to take advantage of long-term value.

In essence, entire s ub-sectors have been trampled on for no reason – simply because they are in the same general part of the economy as Valeant.  In time, we can expect that to have been foolish – and hence, opportunitistic for the next few months as the news and outcomes sift through.

I remind you of the themes at work – the Barbell.

On the far end, we have the baby boomers moving into sectors they will demand services from for the next 30++ years.  Millions and millions of them will age.  Not terrible – not the end of the world – just facts.

One of the sectors that will see extraordinary demand impulses will be the healthcare, drug and generics world.  Expect these sectors to see exploding business as years pass ahead.  Given this overwhelming evidence, it hints we shou ld look for companies improperly caught up in the normal emotional selling during cases like this.

Don’t, for even a millisecond, fear that the larger, multi-decade demographic demand push into these areas will somehow be changed by the Valeant and related biotech sector setbacks.

Use Valeant’s problem as an opportunity for same.

As we likely see the averages pause for a bit at resistance on this bounceback, please note in your mind that Greece – the monster de jour 6 weeks ago, has disappeared from the front pages.

Even the cries over China have subsided a bit – sure to be launched again the moment they report a number a tenth off.

That s aid, I suggest we realize how foolish some of this becomes.  We spent many moons fretting over the idea that if Greece defaulted, the world would be consumed in a pit of fire making all currency useless.  Then, we quickly fretted over percentages of growth in China GDP – as though any of the data are factual.

Let’s just pretend for a moment that China is only growing at 4% – not the 7% so anticipated as though it is some magic lynch-pin number.  If it really is, then it creates new economic output equal to 1.5 Greece economies every 12 months.

Not a shabby connection right?

As much media coverage as the commodity and energy sector collap ses have received in recent months, here is a contrary and likely valuable thought for us all to consider.

It helps to highlight the always present value of patience and why so many cannot adhere to a track that demands said patience.

It is no secret that commodity-related stocks have been clobbered.  After riding high for a decade and more – they have fallen back to Earth in a heap.

Here is the contrary thought of the week:

I smell a ripe opportunity but a very, very tough one to implement due to human nature.

The tougher issue at hand?

Can you stand by and be patient for several years of likely under-performance in that same period of holding….allowing for corporate solutions to be enacted and for the market to cleanse its’ current valuation problems for these sectors.

More later – we have a nice new video ready for you.  Will do my best to have it out in the next 24 to 48 hours in your email.