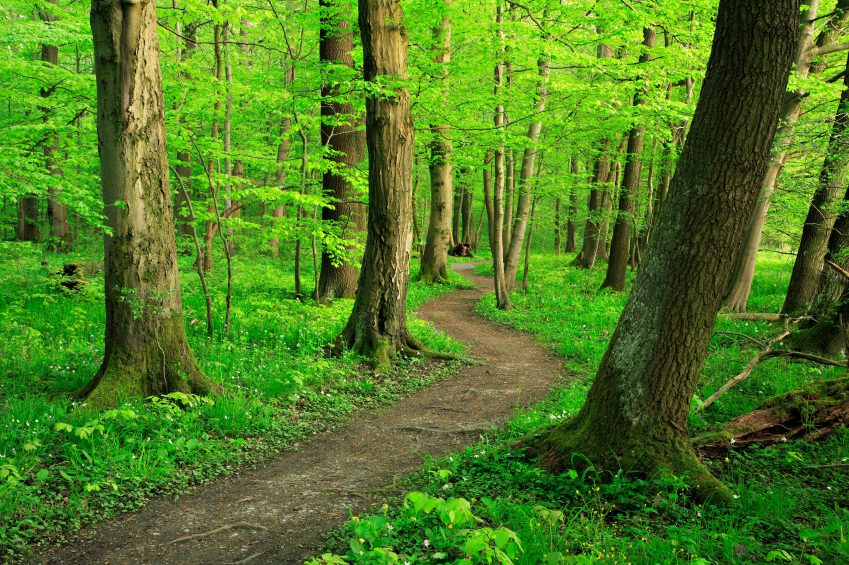 Here we find ourselves in the worst part of the calendar for market history.  Every year repeats parts of the same cycle.

Video and press coverage of all the problems we face have become suffocating – and their effect is unfolding as has been suspected.

When things don’t make sense, sometimes we have to admit same.  The crowd cannot continue to just come up with “a reason” as though it has any merit.  Watching recent market action, one must also admit that the machines are doing more and more of the work.  Oddly, the newest monster may indeed be the mechanism being sold to too many today: ETF’s.

There are now as many of them as there are mutual funds.  This will not turn out well.  Suffice it to say that many do not understand how these things work.

That being said, the chop and angst is building and the markets are clearly struggling with that normal chatter you see closer to the end of things:  the “this is the big one” doom is falling quickly over the crowd as fears ratchet higher and the front-runners get chopped down.

One can note this quickly when you see the recent action in the biotech sector.

Comically, it was triggered with a tweet sent by Hillary Clinton, merely a candidate for President, as to what she will do for drug pricing.  Even if she were to become President, the odds of anything of the sort ever becoming law are nil to zero.

However, it is this emotionally charged backdrop which often creates opportunity in the long-run.

One has to go through the red ink and angst to get to the long run.  Sadly, this is what the end of all of these things feels like:  Terrible.

We can pick and choose what we want to take from the menu of items presented.

For example – we all “know” China is falling off a cliff right?

Did we also know that last week, our final reading of Q2 GDP here was raised to a 3.9% annualized clip?

It seems consumer spending was a bit “more robust than expected”.  This could also explain how retail sales were stronger than expected too, no?

Be assured, whatever has been happenin g in China – it is not “new” and surely did not arise in the last 90 days.

We also have a record setting upward trend in real wages and salaries according to our good friend Dr. Ed.  They have risen 3.7% YOY through August of this year.

P/E multiples are falling too even as 2016 earnings and revenue projections stand at record highs.  Yes, the pace of growth pauses when you have the energy sector added in – but that too shall pass as the other 86% of the sectors are doing much better overall.

We are just beginning to see the surge in additional spending from energy savings.

As well, far more of the market’s companies are HELPED by lower commodity and energy input costs than are harmed.  The craziest part is that we are all fearing so mething that is dynamically good for us in the long run.

There is the problem again – the long run.

We could also look at the flow of companies buying up other companies while prices are cheap?  Several more were announced this morning I might add.

After all the fretting, we are likely missing too that interest rates are falling back down even as all are still apoplectic over a 25-basis point rise in the future.

We have made FAR more of this than ever should have been perceived.

Besides, they should have already raised.

What Else Are We Missing?

Well, we could highlight that App le has set yet another all-time record for their newest iPhone upgrade sales launch.

I wonder as I tap away at the keyboard here what that says about China, huh?

Sometimes it won’t make sense.  Sometimes it does not fit.  Emotions are once again imbalanced – to the dangerous side of the scale I would add.

All for reasons that will pass.  Words like catastrophe, crushed, collapse, crisis and contagion are now the norm.

But man do they work…I can feel my pulse quicken when I read them – even now.

Even this morning, I read in the headlines, “India Slashes Rates by 50 Bps”.

I suppose using the word “reduced” in place of “slashes” would not have gotten your attention.

When things get this overboard, we should have learned by now that the end is near.

When one looks back to the 1982 playbook we have covered repeatedly, one will note a pretty severe corrective wave to test support unfolded in 1983.  It convinced many in the crowd then that the bull market was a fluke.

I heard hundreds of comments at the time which sounded a lot like this, “Are they nuts?  They want me to buy the DOW at 1400?  It has never been there before.  Only fools would do that……”

I kid you not.  The terrible games our mind plays with us about the future.  Fear costs a ton over time.

But like Yogi Berra told us wisely, “It’s tough to make predictions, especially about the future.”

We have covered most of the nonsense already – but I would highlight again a few things worth locking into our brains:

The crowd is terrified.

Just weeks ago they sold as much in mutual funds as they did in March of 2009, many thousands of points ago – and a major low price window.

Fund managers have higher cash levels today than at both the tech bubble lows in 2003 and the Great Recession lows of 2009.

Sell Side analysts on Wall Street are as bearish today as they were in 2009.

Hedge Fund guys are have a really crappy year as their favs are getting clobbered.

For pati ent, long-term, disciplined investors, these next few weeks are likely the toughest part of the pathway.

As such, they also play another role – potentially the most valuable part of the pathway.

While no crystal ball ever exists, the signs are clear.  Fear is suffocating the crowd’s vision again.  The horizon is dark.  The problems are insurmountable.  The world is ending.  The turmoil will have a domino effect and end life as we know it.

Like all the storms I sailed into on the ocean in my racing days as a kid…they all passed.  They did not feel like they would while we were in the middle of them.  But they did pass.  And the other side?

Well, it was just fine.

It is times like we are witnessing right n ow which create the launch pad for the next waves of wealth – and change.

This is what we waited the last year for….patience and discipline.

Perspective and Patience Are Tough