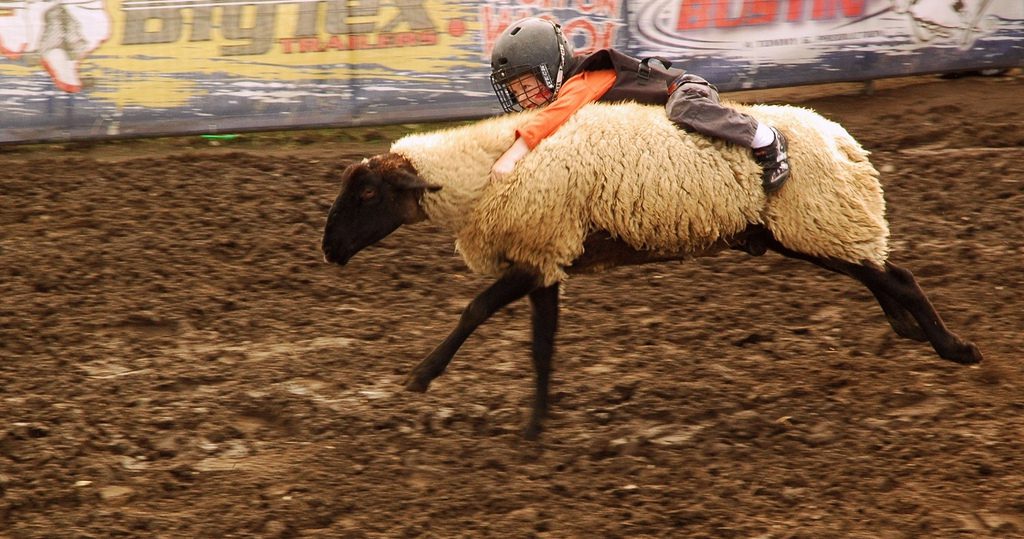 First, thoughts and prayers have been going out to Paris and all who have been affected by the terrible events there since the coverage began on Friday.

I suspect the world is becoming accustom to these types of grotesque actions. The only silver lining? When the good guys get pissed, they come together and recover very well as a team.

This time should be no different. France’s bold military strike in the hours after the attacks on their homeland are likely just the start. The good guys will win in the end – even though it often requires an unimaginable price along the way.

I pray that the victims and their families can find peace and healing as quickly as possible.

Alas, this earnings season is just about done – and as the data I share below from Dr. Ed show us, pockets were terrible (read: energy) but overall (ex-energy) there was solid growth.

Clearly this is being masked by markets as extreme volatility is boiling under the surface. I would go so far as to suggest we are seeing mini bear markets in some sectors and that is infringing on the short-term price stability for others.

The key word is short-term.

As such, for long-term investors, this remains a window of time for patiently building on pockets of weakness and setbacks.

Tech continues to see support from the Gen Y push – even at these very early stages. On the other hand, we learn each time there is a setback on the climb up the long mountain, that the front-runners tend to get clobbered pretty well – but recover just as well when the wave turns back up.

Several of the larger retailers have been getting clocked in recent weeks – sadly, due to weather. As one might guess, there is a huge push for winter inventory buildup during summer and if it stays warm – well, those who do grab a jack may instead use Amazon. Meaning terrible margins during the sell-down seas on for major retailers.

Great things will come from Gen Y – but some things will require a shift, an adjustment and – patience as it unfolds.

Energy of course remains a topline story. Crude oil and all other commodities continue to be heavily pressured as the perception has swung to an “all negative” picture. Growth will never return, inventories will never decline, buyers will never return….blah, blah, blah.

In reality, all of this serves as good news. Mini-panics about the end of things have come and gone for ages now. We should be more understanding but it is never easy to watch even though our logic tells us differently.

Dr. Ed tells us that after when allowing for the crush in the energy sector, we are still holding up pretty darn well under the stress – even as the markets mask most of that with a down on the year situation – mild as it is currently.

Far from enjoyable, earnings and revs were not nearly as bad as feared…for the umpteenth quarter in a row.

In a bigger picture, ex energy, total revenues are up, quarter over quarter and year over year.

Earnings have the same look and feel – ugly on the surface (compared to when oil was skyrocketing) – but not too shabby when you dig deeper into things.

The news and the headlines about averages are masking this simple fact: Yes, energy is hurting – but the rest of the market is doing, well, just fine.

Muddling along is not a terrible thing at the end of the day.

The bottom line is this: We are not in a profits recession – even though it requires we struggle through the perception of same at times.

Excluding the energy sector’s current horrendous upheaval and on-going structure shift, both revenues and earnings are growing – and profit margins are at record highs.

One can be reasonably confident that this will continue next year as well.

Holidays are just around the corner. All this chop and angst about the consumer comes just in time to get a few deals pieced together in the next week or so.

Ideally, let’s pray for some additional chop this week as I have a hunch we could see yet another bounceback as DEC unfolds and we race to the end of the year with shoppers packing stores and websites alike.

God Bless and be safe…..stay patient and focused on the long-term.