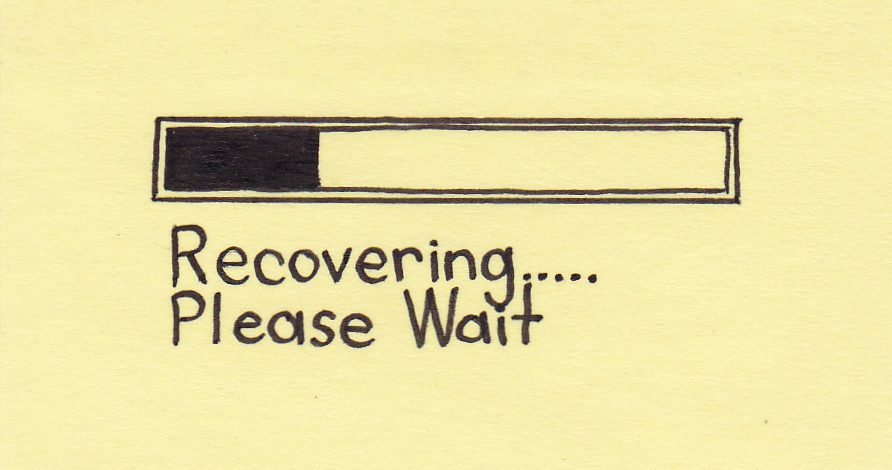 The chop, churn and roller-coaster process continues.  If you and I had taken a nap starting at the beginning of summer 2014 and had awoken yesterday afternoon, little would have changed.

Angst is rising, fears are rampant.  Monsters on every corner now.  Tha game is getting old.

Use of terms like “crisis”, “collapse”, “contagion”, “crush” and “concern” are flooding our senses in the headlines several times a day.  Fears of recession are boiling to the surface – except the data do not remotely support same.

Much of what is happening is being misunderstood.  Who would have ever thought we would be terrified of cheap gas?

Oddly, the overall health of the US consumer has almost never b een this good before – all things being considered.  You can see more on that in your video link below.

Corporate profits are at or near record highs depending on the sector you focus upon.  Liquidity is flush.  Cash levels are at records.  Interest rates remain low.  Mortgage rates remain low.  Millions of kids will move out of their parent’s homes in the next 5 years and millions more will do so again the five years after that!

What are we missing?

The theme is this:

Add this all up and what do you get?

Value for the long-term investor.

I suppose there is that chance.

Our great friends and colleagues at Alan Steel in Scotland have an excellent piece here to let you know about the bigger picture at work….and w hy we have seen all this before.  Keep in mind they are number one in their country – so a good read is well worth it!

So Much for Assumptions

That video link above will help you clearly see why the combination of nearly $8 trillion sitting idle in bank accounts (and not circulating in our economy) and the massive fear on multiple fronts is indeed driving and maybe even a major cause for the perception of this “subpar” recovery.

A few charts are helpful and thanks again to our friends at Calafia Beach for same: As the chart above shows, the past three recessions have been preceded by a significant rise in 2-year swap spreads.

Swap spreads are essentially barometers of systemic risk.  When they are as low as they are today – which is quite low, in fact – they tell us that financial markets are extremely liquid and it is very easy for those who are nervous to lay off risk on others.

As stated, “It’s almost the opposite of the “don’t shout fire in a crowded theater” phenomenon, because those who these days are worried and want to get out have almost no problem doing so. The problems happen when everyone wants to get out at once, which is what leads to high swap spreads. If everyone is feeling scared, if everyone is worried about the ability of others to survive, if money is scarce, then the underlying fundamentals have deteriorated significantly and there is something very wrong out there.”

Today, swap spreads are telling us that the economic and financial fundamentals are very sound; thus there is a very low probability of a recession. As the chart above shows, the past 8 recessions have been preceded by two very important developments in the bond market: high and rising real short-term interest rates (red line) and flat to negatively-sloped yield curves (blue line). High real short-term interest rates are the Fed’s main tool for slowing down an “overheated” economy and reducing inflation. High real rates make borrowing expensive and increase the demand for money (remember: inflation happens when the supply of money exceeds the demand for money-taking steps to increase the demand for money thus reduces inflation pressures).

A positively-sloped yield curve, on the other hand, is the bond market’s way of saying that short-term interest rates are unlikely to remain low and are very likely to rise in the future because the Fed will at some point need to “withdraw the punch bowl.”

In short, high real interest rates and a flat or inverted yield curve are very reliable indicators that monetary policy is so tight that is threatening the hea lth of the economy. That is manifestly NOT the case today. It would likely take years for these two indicators to move into the red zone. It’s common knowledge – or at least it should be – that the Fed manages monetary policy by targeting the overnight Fed funds rate. Actually, that’s not exactly the case these days, because the most important tool the Fed now has is the interest rate it pays on excess reserves (IOER). But in practice they both mean the same thing: the Fed can cause short-term rates to rise or fall at will.

While the Fed can influence short-term rates directly, it has much less control over longer-term interest rates, which are set by the bond market depending on the market’s expectations for inflation and real economic growth.

So the best way to understand Fed policy is to realize that the Fed controls the front end of the real yield curve, but not the back end. When the real yield curve is positively-sloped, the Fed is easy because the market figures that they will almost certainly have to raise real rates in the future. When it is flat or negatively-sloped the Fed is tight, because the market senses that the Fed will almost certainly have to lower rates in the future.

This chart thus reinforces the message of the preceding chart, since both the real and nominal yield curves prior to the past two recessions were negatively sloped. Today that is manifestly not the case. Real short-term rates are lower than real intermediate-term rates. The market, in other words, fully expects the Fed to increase rates going forward. Higher interest rates are a given, not something to worry about. The chart above shows the l evel of real GDP on a semi-log scale, so that a constant slope is equal to a constant rate of growth (in this case 3.1% per year). The current recovery is unique in modern history, because the economy has for six years failed to recover to its prior trend growth rate.

There is, in other words, a huge “output gap” which I estimate to be about 15%, or roughly $2.8 trillion per year in income that has gone missing.

What this means is that there is an enormous supply of unused capacity in the economy today. Maybe 5 or possibly as much as 10 million people who could be working but for whatever reason are not. Factories that have lots of idle capacity. Stores and shopping centers that have unused space.

Today, money is abundant and resources are abundant. Even energy is abundant, because its price has fallen by over 50% in the past year or so. Corporate profits are near record highs, the supply of labor is virtually unconstrained, energy is suddenly cheap, and productive capacity is relatively abundant. This adds up to a lot of room for maneuver and very little reason for the economic engine of growth to shut down.

Patience my friend.  It is during the tough times where future wealth is created.

It is the patient, disciplined investor who gains over time based on actions taken away from the rampant crowd psyche – especially when it feels bad.   We let the whites of their eyes show as they say in hunting.

In many sectors, values are being created.  But only if we can wait, be patient and take actions in steps while others fret.  Nothing will be perfect – but values are indeed forming.

Mr. Benjamin Graham is known to have put it best when he stated, “The intelligent (and patient) investor realizes stocks become less risky, not more, as their prices fall.”

And by the way – you can’t get that benefit in an ETF as we will highlight in the next morning note.