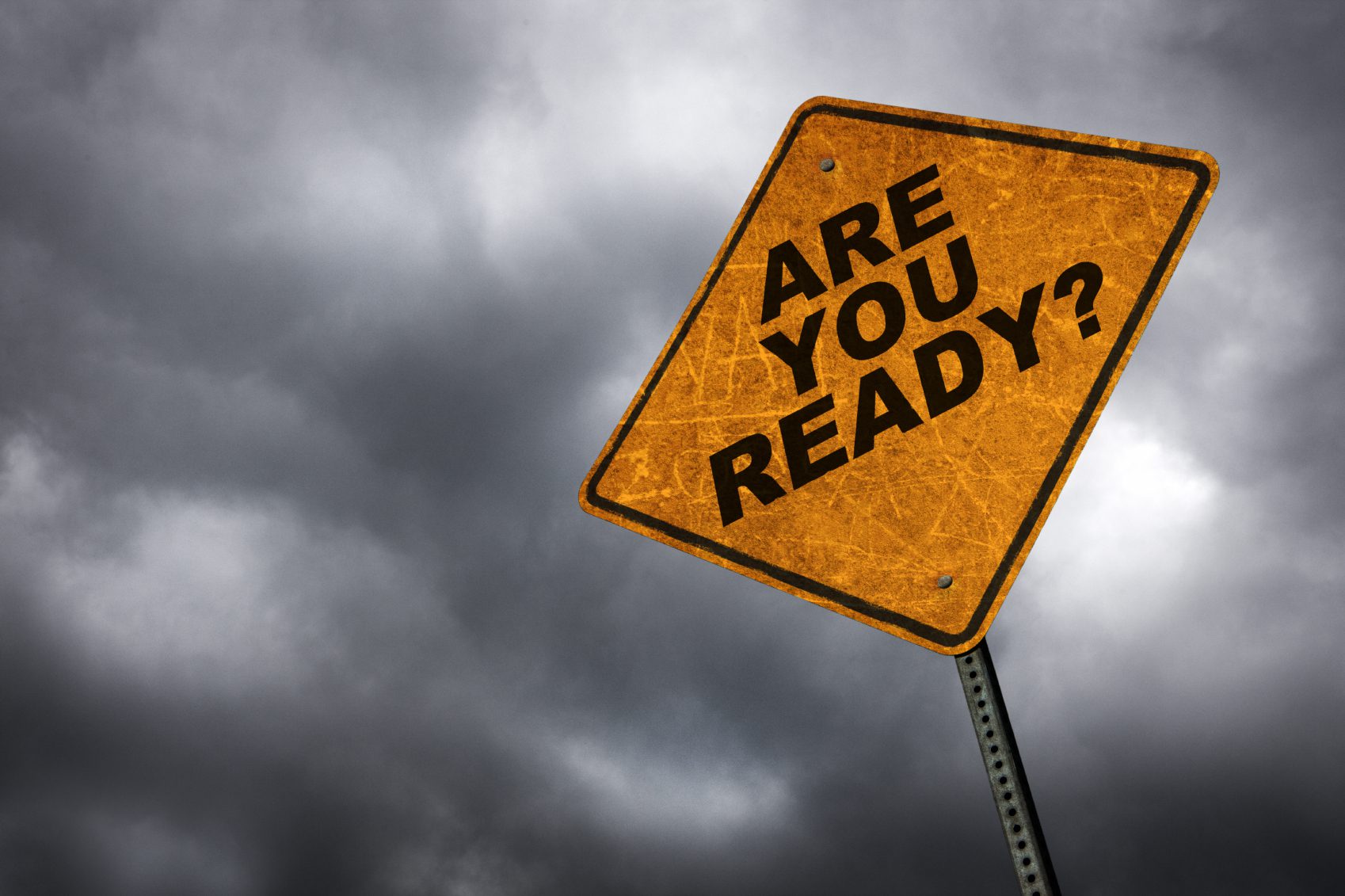 It is not abnormal to get some very nervous calls from readers when markets hit periods like we are witnessing.

However, I am getting some very dark questions these days – and a good number of them.

As you might have guessed, historically, this has been a good thing.  Looking 6 to 12 months forward markets are very often higher – sometimes much higher – as those types of calls usually come when stress levels are high.

This has been a good contrary indicator.

China Is The Focus

Each call I am getting these days is all about China.

Oddly, I got zero calls about China in the last couple of years prior to the selling pressue which began on August 18.

We have enhanced it for viewing pleasure.

I was asked 5 times in the last 48 hours about the worst issues we could suffer “coming out of China”.  I will spare you the Armageddon XXXLVII version for now – and focus in on the self-fulfilling issues which are always a risk.

I say self-fulfilling because we have proved to ourselves before that we can d rive ourselves off the cliff.  We can scare ourselves into stopping that vacation, that new car purchase, the add-on to the kitchen or the new stove.  We can stop going to dinners out and stay home with a movie rental.  We can turn that week long vacation into a long weekend.

Be assured – we can see that – and we can make that unfold…if we get scared enough.

I do think – and have thought for many years – that their reporting of gr owth was, shall we say, suspect.  Many investors have learned that the hard way.  As a country, they serve as a delivery mechanism of cheap goods to US consumers.

They bring in a bunch of stuff, they make it into something else and then they ship it out.  Pretty good deal for most.

The fact that they are now being deemed as slowing down because they simply don’t buy as much stuff to make things as they used too – well, that is somewhat short-sighted.  Indeed, the odds are very high that China will do just fine – thanks – even if a bit slower then they were already supposedly doing (but never really were).

These things come in ebbs and flows.  The dips in reality are far less dangerous than the emotional roller-coaster the associated headlines always imply.  Far less should be the focus point.

Odds are extremely high that in another 6 to 9 months, we will be talking about something else and China will not have fallen into the ocean.  That something else will be scarier than Greece or China ever were – and there will be several very – smart sounding “experts” to tell you that….

In fact, I’d be willing to bet that if you indeed could stick around patiently for five years – the calamity we are watching in all commodity-related stocks will have proven to be a God-send in opportunity.  That will be only for those who are patient and can let things wash over them – ignoring the now far-too-hyped news cycle.

The Good News About Recession?

Well, there is good news on recessions here in the US.

Records show they last 13 months on average.  The last three have been about 65% of that amount.  The growth spasms last about 5 times longer.

Hence, the historical nature of a rising marketplace.Â

So should we hope for a recession?  Kinda – sorta.

But let’s be clear – I do not want to suggest I think that is how bad it is.  I merely point out that if we over-react, if we hit the sell button too often, if we say “oh gosh I am not going to do “x” in Dallas if China is struggling” or if we assume others are in droves, then we can create a self-fulfilling slowdown that indeed can feed on itself.

Part of me wishes we would.  What a ton of value that would create.  Alas, I suspect not.

The Better News About Recession?

I wrote a piece years ago about how recessions “start in the back room” when “too much stuff” piles up in storage while sales slowdown at the register.

The “stuff” gets overloaded and the pipeline is full.  As sales fall and recession seeps in, orders stop.  The pipeline goes dry and the recession deepens.

The good news in all of this?  Can you say FedEx?

Indeed, that orange and purple logo affixed to planes worldwide created what is now called “on-time” delivery and it shifted the manner in which “stuff” is stacked in the back room.  Mr. Smith created a process – an ability – to keep far smaller amounts of stuff in the back rooms all over the planet.

In essence, we only have about 28 days of supply before we run out of things and new orders are required.  This hints to us that even if sales were cut in half – and that would be a recession far worse than the 2008-2009 model – we would run out of stuff in 56 days.

It would be less than two months before order flow would be needed again….in the worst of scenarios.

Make sure you let that creep into your mind while you listen to all the scary news out there.

Billions and billions of dollars in very wealthy places are sitting, waiting, praying for everyone to get too scared again.

Be on the proper side of that battle.

Where Am I Going With This?

I am merely pointing out that the very same cycle of fear continues to unfold – only faster – and in steeper curves of change.

It is literally absurd to think of the gyrations – this year alone – that investors, the crowd and the media have driven head-long into the market.

To think that just 6 weeks ago – all of the breathless chatter was about Greece and now we check overnight markets to see how China did is well, sad really.

Has this manic-depressive process become the norm?

History tells us one valuable thing about that:

It is not how secular bull markets end.

Stay focused, be patient, pray for crowd angst and fear – and use the red ink as your long-term benefactor.